On the 40th anniversary of the film Jaws, Rihanna dares to pose for Harper’s Bazaar’s March 2015 issue, swimming, super stylish, among sharks. In eight pictures, she wears items from Harry Winston, Chanel, Thierry Mugler, Tiffany & Co., Giuseppe Zanotti and others.

The movie is iconic and still very popular, 40 years later. Rihanna’s pictures show really good taste and beautiful fashionable items. The photos were taken at the Florida Aquarium in Tampa, Florida, where three sand tiger sharks live – they are used to divers, but not photographs. But Rihanna is not the “ordinary” popstar – she goes beyond limits, for fashion. With photos by Norman Jean Roy, you can read the full article here. 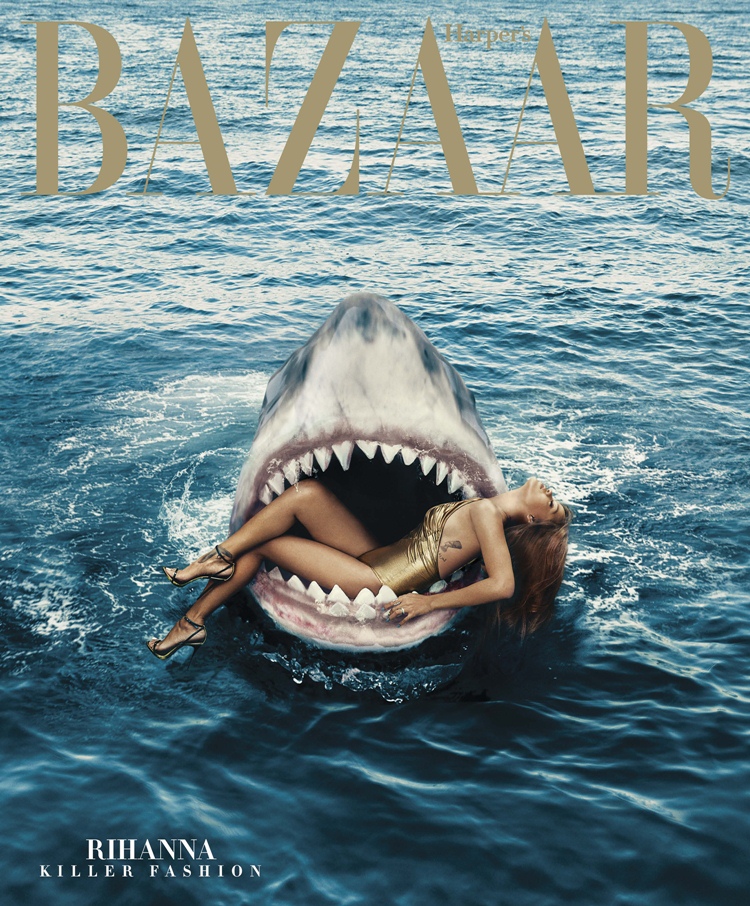 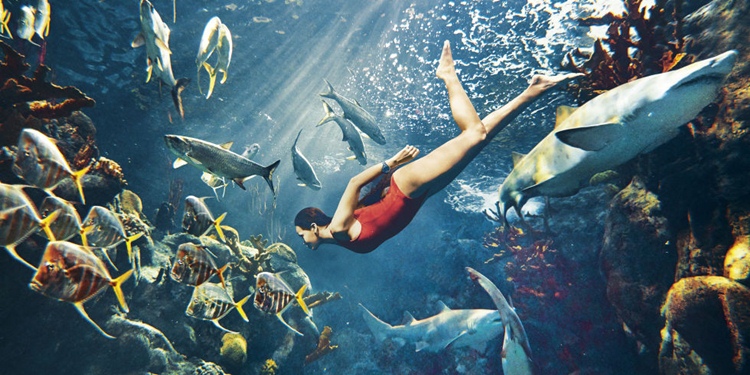 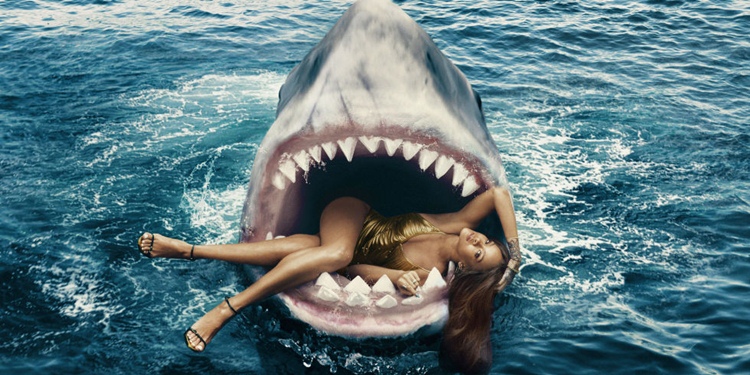 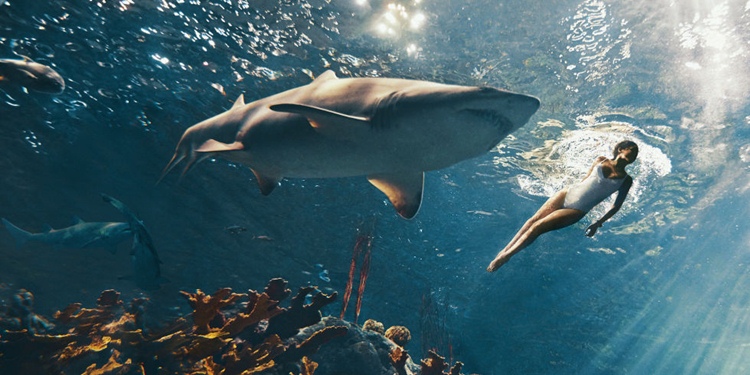 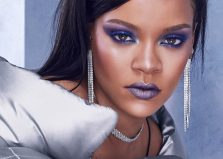 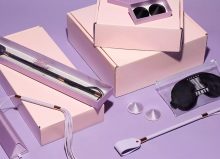 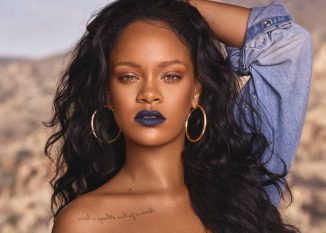