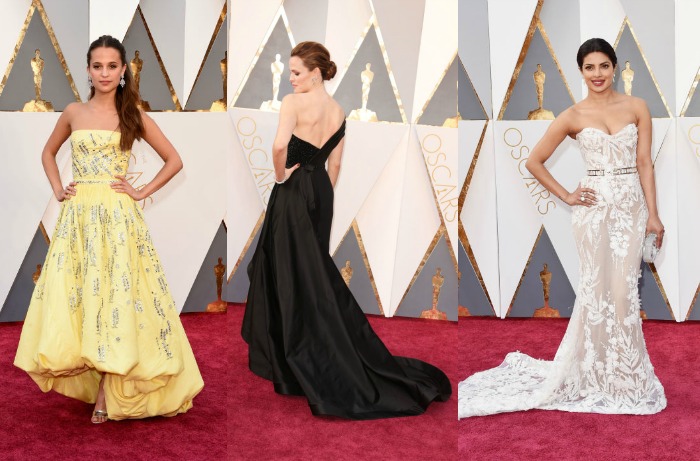 I have to admit that I wanted to write an article dedicated to the amazing, talented and charming Leonardo DiCaprio who won his first award on the 2016 Oscars. However, I decided to talk you first about the most well dressed celebrities who attended the ceremony. Alicia Vikander was totally gorgeous with the yellow gown by Louis Vuitton. Both Kate Blanchett and Naomi Watts wore creations of Armani Privé but Kate’s dress was more dreamy and elegant. Even though, I don’t like Jennifer Lawrence’s new hairstyle, her dress from Dior Haute Couture was breathtaking. Let’s see the outfits below!! 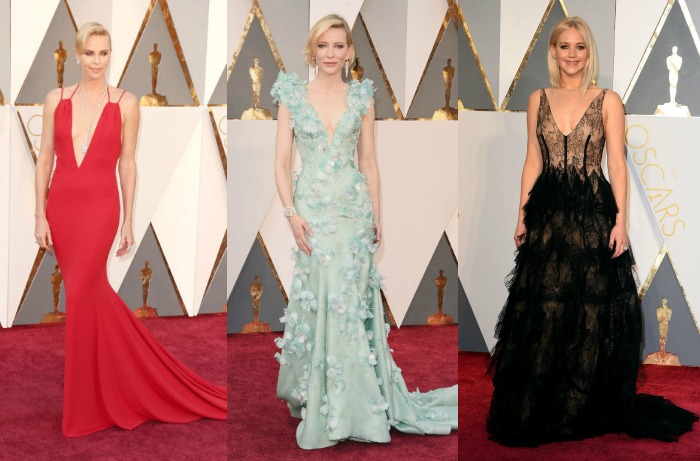 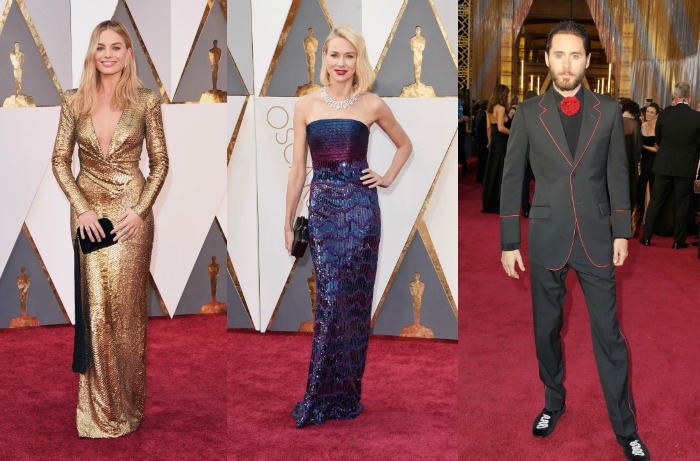 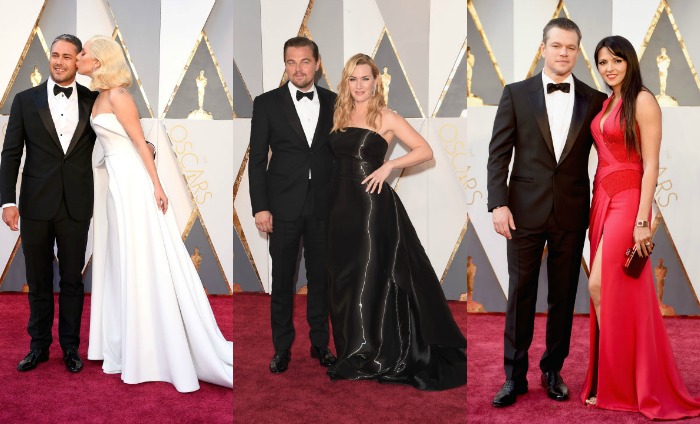 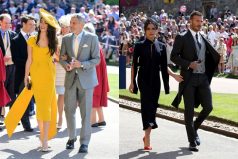 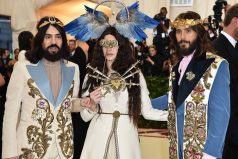 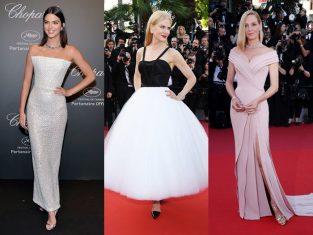 May 25, 2017
0 219
The 70th Cannes Film Festival has started, and we've already seen some amazing appearances both on the red carpet and on the streets from...