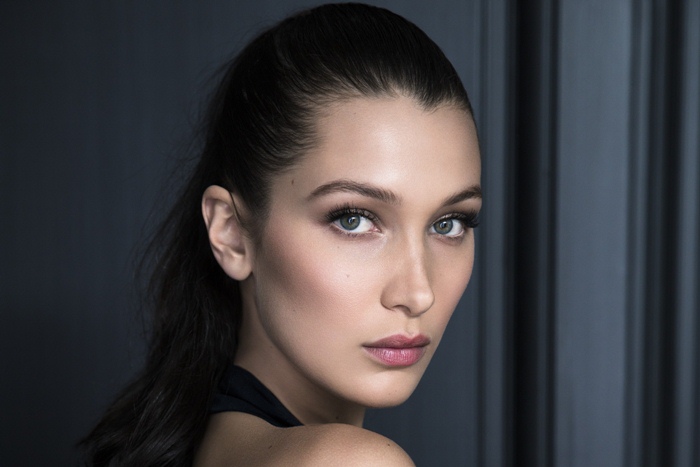 Some of you might know her as the little sister of Gigi Hadid but Bella has created her own path in the fashion industry. The 19-year-old model walked in many runways including Chanel and Miu Miu and appeared in many magazines such as Elle Brazil, Vogue Turkey and Elle US. In May, House Dior announced through Instagram that Bella Hadid will be the new makeup ambassador as well as that she will walk the Cruise 2017 show in Blenheim Palace. She has now joined Jennifer Lawrence and Natalie Portman that are also beauty ambassadors of the House Dior. Who can blame Dior for this choice? Bella is a beautiful and strong woman with a bright future in this industry! 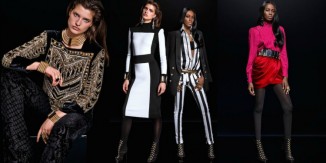 Oct 20, 2015
0 640
The most awaited collection of the year was the Balmain x H&M collaboration which was announced back in May! The lookbook was revealed last...