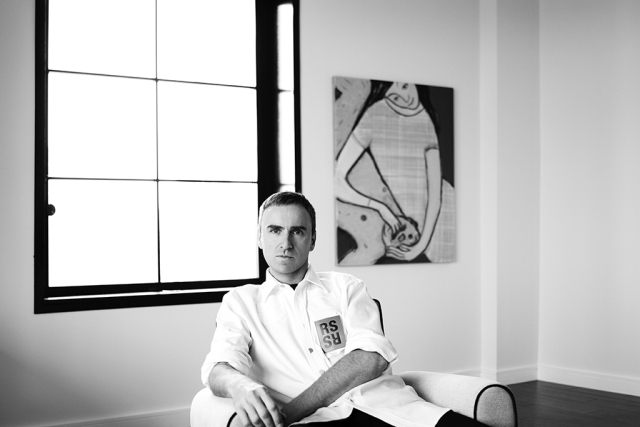 Raf Simons is officially the new creative director of the house of Calvin Klein, following an official announcement. The designer will take on the women’s and men’s collections of the brand from now on and also the Calvin Klein Platinum series, Calvin Klein, Calvin Klein Jeans, Calvin Klein Underwear and Calvin Klein Home, incorporating his fresh ideas and vision for the upcoming season. His first collections will be presented for the house for the season Autumn 2017. The company also hired Simons’ assistant, Pieter Mulier, who will be responsible for the execution of the designer’s plans, having mainly a supporting role. Raf Simons recently moved to New York in order to begin preparations for his first collection, having meetings with the design team. “We hope that this decision is the most correct one, as there will be a single artistic brand direction, something that hasn’t happened since Calvin Klein was the director himself”, said the Executive Director of PVH Corp., Emanuel Chirico. 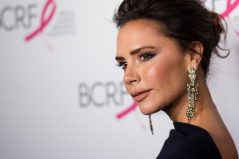 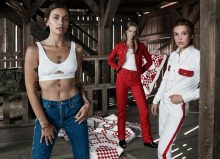 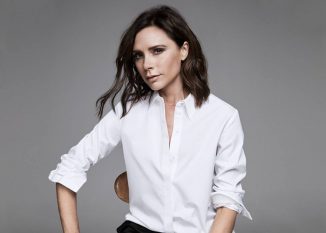 Oct 25, 2016
0 64
Victoria Beckham is collaborating with Target on a limited-edition collection, which will include apparel and accessories for women and children. Including more than 200...