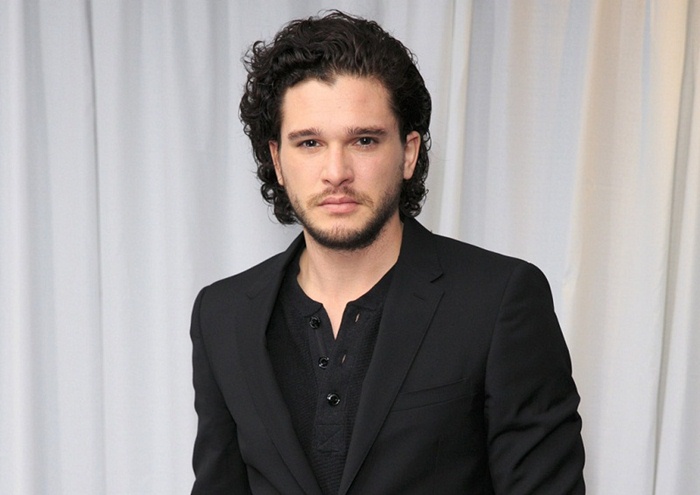 Dolce & Gabbana recently announced that Game of Thrones star Kit Harington will be the face of their new men’s fragrance, called The One. “Kit Harington is exactly how we see the Dolce & Gabbana man: young, naturally charming, charismatic, with a personality rich in traits. There could be no other face for The One for Men.” Domenico Dolce and Stefano Gabbana stated. This isn’t Kit’s first ad campaign as he had previously starred in the men’s footwear campaign for Jimmy Choo back in 2014. The fragrance campaign launces in September 2017. 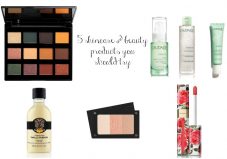 5 skincare & beauty products you should try this Autumn 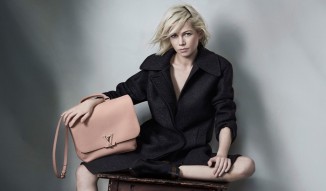 May 4, 2015
0 445
It's the fourth consecutive time that Michelle Williams poses as the star of Louis Vuitton handbags' campaign, photographed by Peter Lindbergh. For this campaign,...