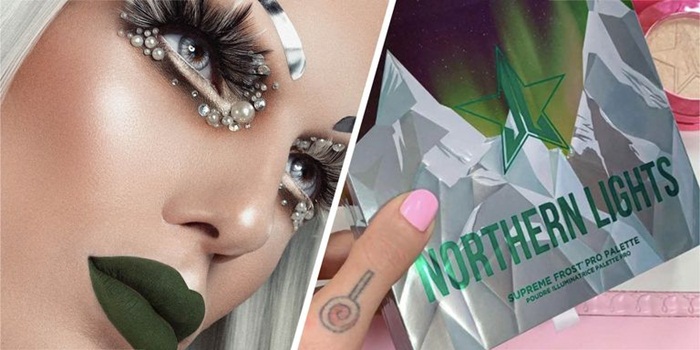 Jeffree Star recently announced the launch of a new palette, called Northern Lights. We assume from the name Supreme Frost pro Palette, that it’s a highlighter palette. We only know that it will include 6 new shades, and that it’s launching on December 8th. From the name he chose for the palette, we guess that it will include bold shades such as green, blue, violet and maybe some more natural ones, like pink, or yellow. We still don’t have a lot to report on the palette, but Supreme Frost is the new highlighter formula of Jeffree Star, which sold out quickly when it was first released earlier this year, due to its great glow and blending attributes. So we’re expecting something equally awesome from this palette. So stay tuned!

END_OF_DOCUMENT_TOKEN_TO_BE_REPLACED 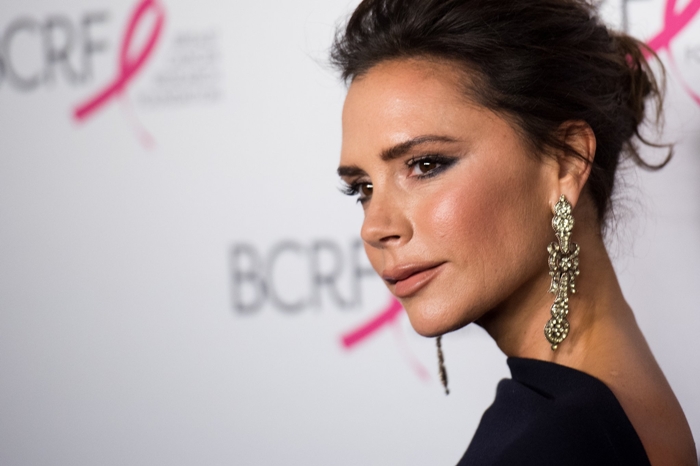 Victoria Beckham recently announced, that she is about to launch a skincare line (and possibly a fragrance), during a Facebook live stream from her Dover Street store in London. We still don’t have many details about the line, or whether or not it’d be another collaboration with Estee Lauder, but we’re hoping that we’ll find out soon. She only said that’s “it’s going to be very scientific” and that’s she’s “working with the best”. If it’s as good as her makeup line was, we’re sure we’re going to love it too. Victoria Beckham has an eye for detail, and she always has high standards when it comes to the products that have her name on. Her 14-piece collection with Estee Lauder, was inspired from the products she wanted to have in her own makeup bag, so we’re sure it will be the same with her skincare line. We’re certain that her skincare collection will be as luxurious as her makeup line was, and it is going to have only the best ingredients in it. She said that she wants to educate herself, and learn as much as she can, and she’s having fun with the whole process. We can’t wait to find out more!

END_OF_DOCUMENT_TOKEN_TO_BE_REPLACED 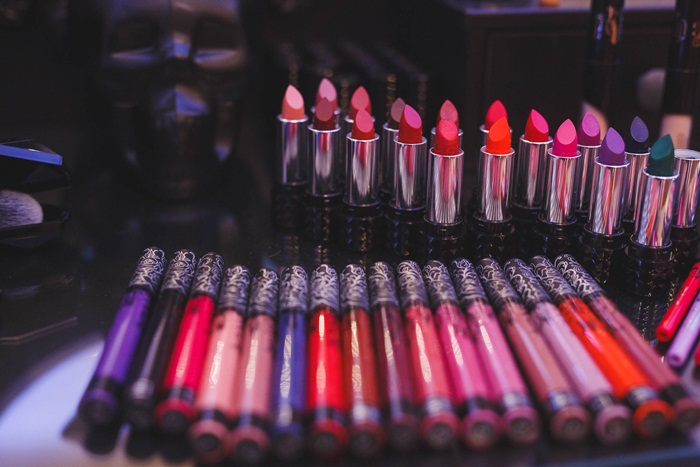 SEPHORA GREECE exclusively brings KatVonD’s subversive and much-discussed cosmetics brand to the Greek market. From famous artist, musician and tattoo artist to worldwide beauty phenomenon, KatVonD has created an emblematic brand and cosmetics that combine goth aesthetics with the ultimate femininity, durability and full coverage. Classic with rock is one of the combinations that inspire her. KatVonD is not another priestess of classic beauty and as she says: “KatVonD is not just makeup. It’s an attitude”.

END_OF_DOCUMENT_TOKEN_TO_BE_REPLACED 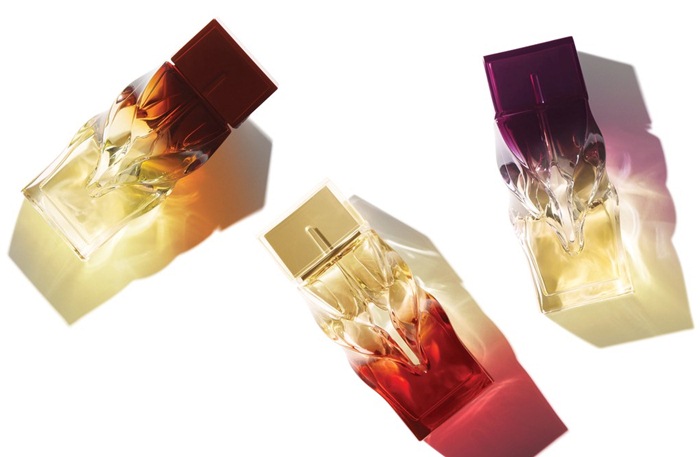 We all got to know Christian Louboutin through the gorgeous pairs of shoes with the signature red soles he designs. But for Mr. Louboutin, fashion wasn’t enough, so he expanded his business to the beauty industry as well. First came the nail polishes, then the lipsticks, and now it’s time for him to introduce us to his new fragrances. Bikini Questa Sera has a jasmine and tuberose scent; Tornade Blonde is a mix of red rose, cassis, and red violet; and last but not least, Trouble in Heaven, is a sultry blend of patchouli, tonka and amber. The glass bottles were designed by the architect Thomas Heatherwick (known for the creation of the Olympic torch in London, among others). The fragrances retail for $275 and are now available on christianlouboutin.com.