Home Fashion ASOS founder quit after 15 years
Who doesn’t love Asos? Well, last week it was announced that Nick Robertson, the founder and chief executive of Asos, will step down at the online fashion retailer after 15 years. Hope it doesn’t change the way the giant fashion shop works with customers! 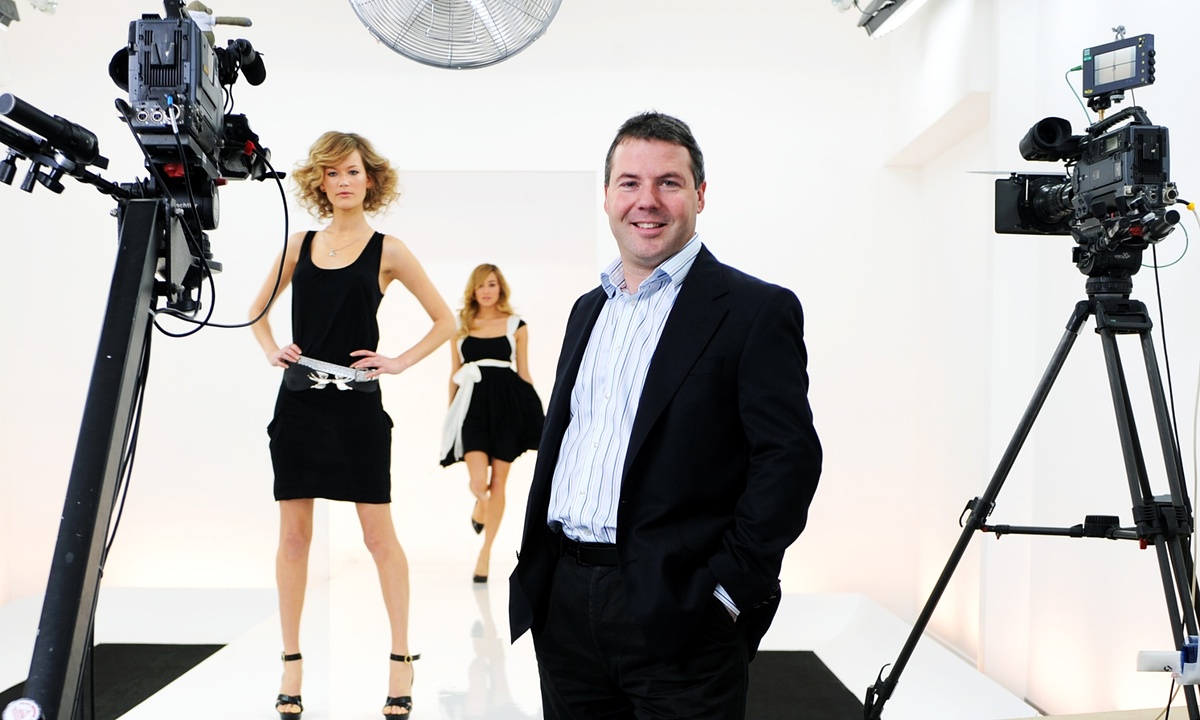 Nick Beighton, the company’s long-time finance director, will be the new global director. Mr Robertson, still owns an 8.4 per cent stake in  the company, which is worth more than £208m, and he is expected to stay in the company as non-executive director. He launched Asos in 2000 as As Seen On Screen,  offering outfits and accessories similar to those worn by celebrities. It listed on the London Stock Exchange’s Junior Alternative Investment Market at 20p a share in 2001, according to the source. Now Asos shares closed at 2,984p, with a market value of £2.5bn.

Since it has been created, Asos has expanded globally, and now has nine million customers for its trademark “fast-fashion” outside the UK – and beauty products too! We hope everything goes well on Asos for many years to come!

Photos courtesy of Independent and  Sky 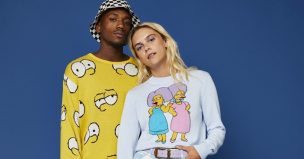 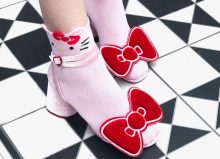 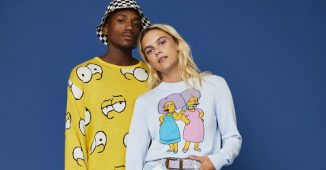 Aug 20, 2018
0 292
The Asos design team, is teaming up with The Simpsons to launch a new streetwear collection, filled with sweaters, denim pieces, swimwear, bucket hats,...