Bella Hadid, following the footsteps of her sister Gigi, has just earned a spot on Victoria’s Secret catwalk. The brand has already confirmed that Bella will be walking their next fashion show, along with her sister, through a video that’s been released, ending with “Congratulations, Bella! You got it!”. In her audition video, Bella seems to have no idea whether or not she gets to be in the show, but she definitely enjoyed herself. Watch the audition video VS released, below. 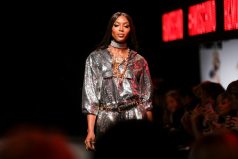 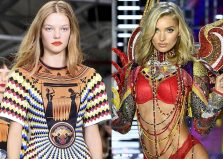 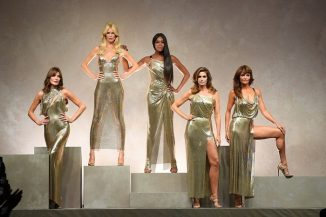