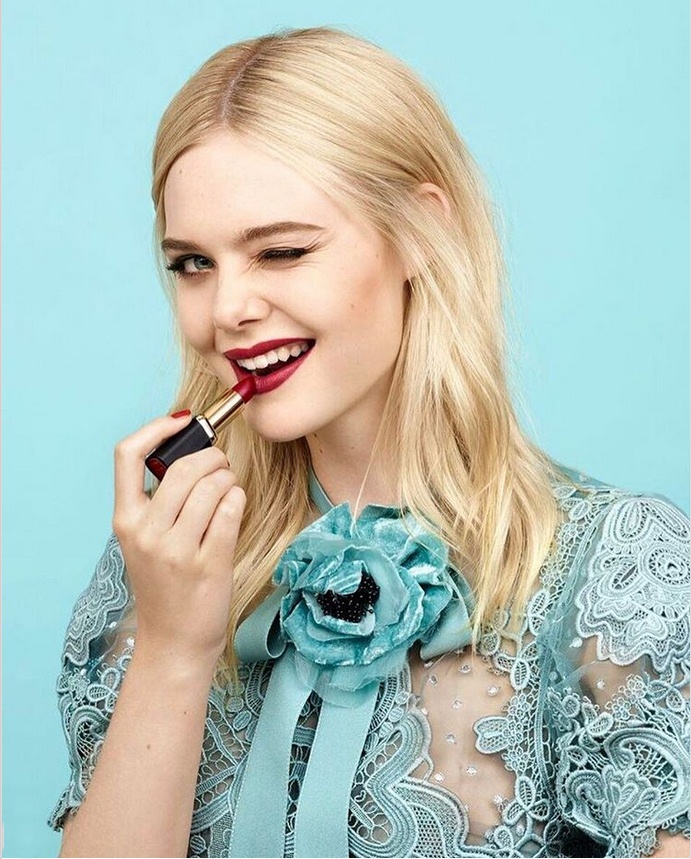 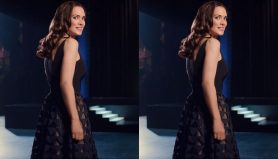 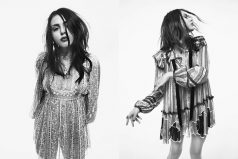 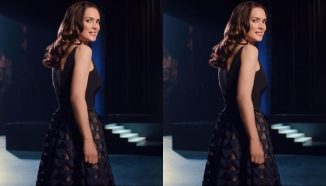 Jan 9, 2018
0 41
Winona Ryder is the new ambassador for L'Oreal Paris. She is the star of the new commercial that aired on TV during the Golden...