Charlotte Groeneveld is originated from The Netherlands but just moved to New York after four years in London. It was only after working with several fashion blogs in her former job when she realized she wanted to start her own. Over the past four years her blog became her full-time job. This became a bit tougher when she had her son, James, back in January 2012. Her quick success is based on her excellent sense of style and her well-concieved advice to her readers. She has even collaborated with the house of Valentino. Explore Charlotte’s Style on the photos below: 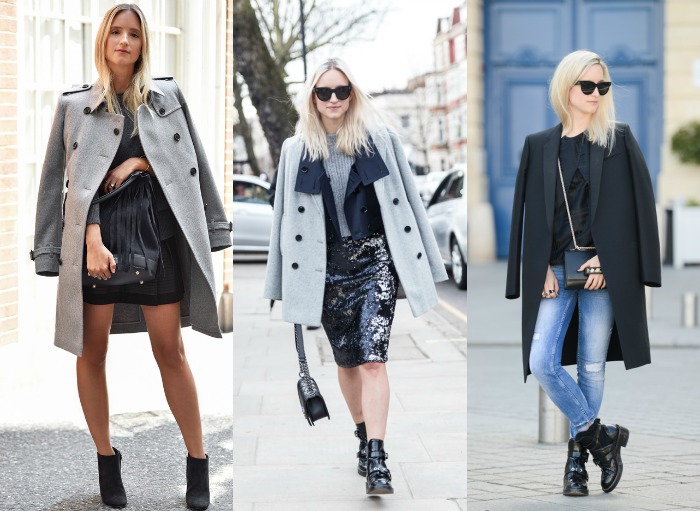 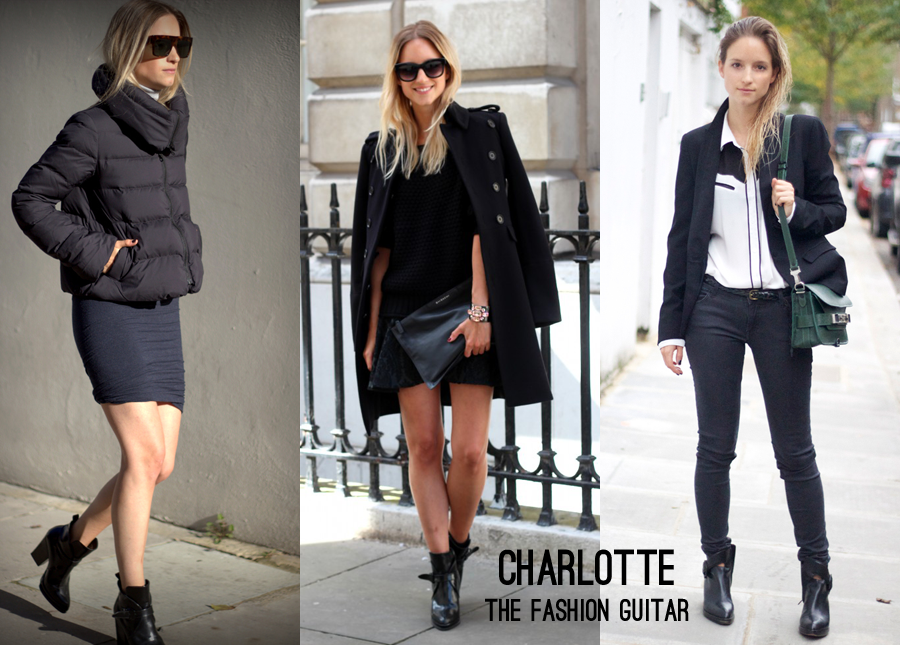 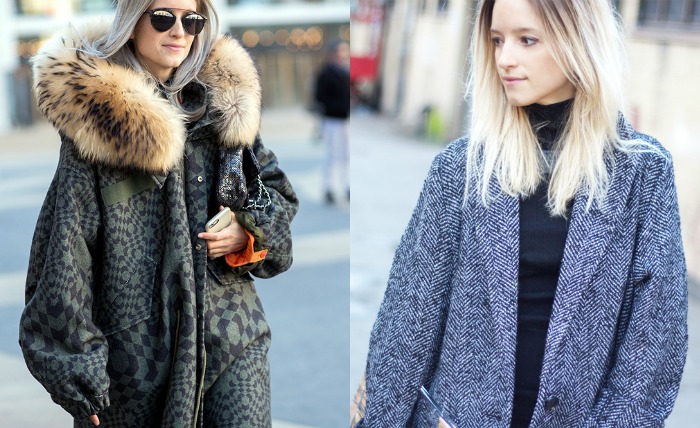 All photos belong to thefashionguitar.com 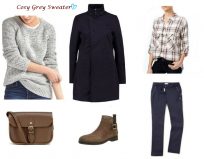 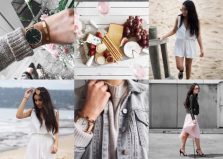 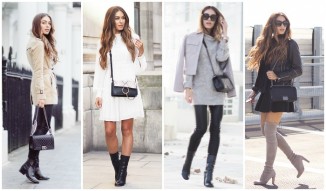 Jan 21, 2016
0 1542
Lydia Millen is a blogger from UK whom I recently discovered and I'm totally obsessed with her minimal style. She started her blog back...