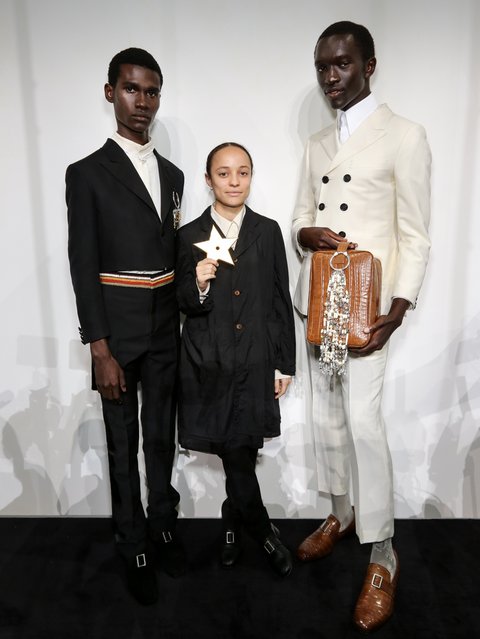 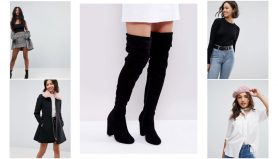 Look of the day | Over the knee boots 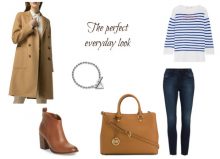 Look of the day | The perfect everyday look 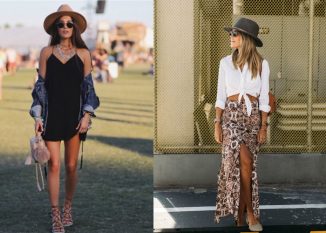 Apr 18, 2017
1 356
It is Coachella season for sure! Which means that we can get tons of inspiration for new outfits ideas for this summer! I love...