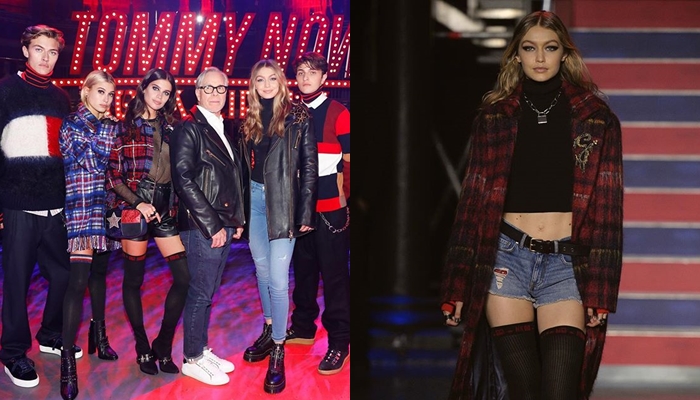 After 2 other successful lines Tommy Hilfiger and Gigi Hadid collaborate once more for the third time. This year they showed their collection in London’s Fashion Week on the 19th of September. They showed the 2 previous lines in N.Y and Los Angeles. Gigi opened the fashion show once more and she followed by her sister Bella and her brother Anwar. A few from the other models that walked on the runway was Sara Sampaio, Hailey Baldwin, Lucky Blue Smith, Josephine Skriver, Joan Smalls, Presley Gerber, Georgia May Jagger and more. For the first look Gigi showed up with a long plaid coat, a turtleneck crop top, denim shorts and over-the-knee socks. The collection has rock vibes. On the show performed high-flyers and when it was over The Chainsmokers went on stage! The collection was see now buy now and you can find them online at tommy.com and on the 20th of September in stores. 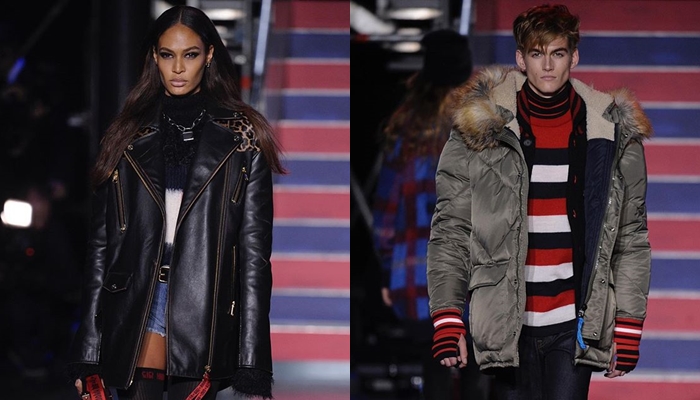 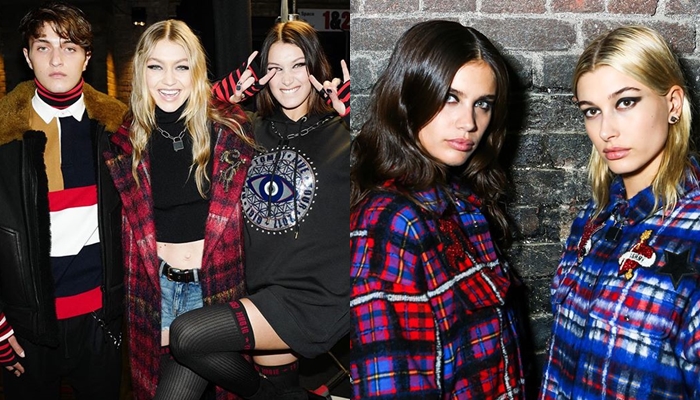 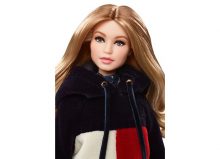 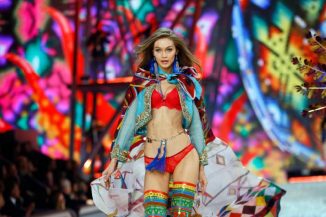 Nov 20, 2017
0 49
The young supermodel made an announcement on her Twitter page last Thursday that she wouldn't be able to make it to Shanghai, China for the...