Home Fashion Britney Spears is the new face of Kenzo 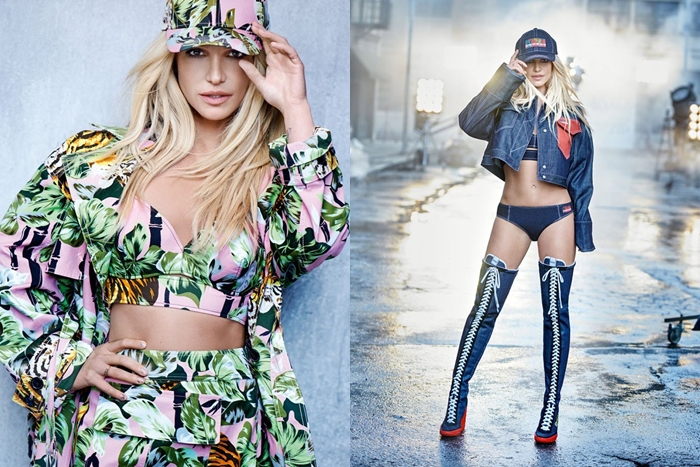 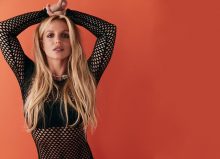 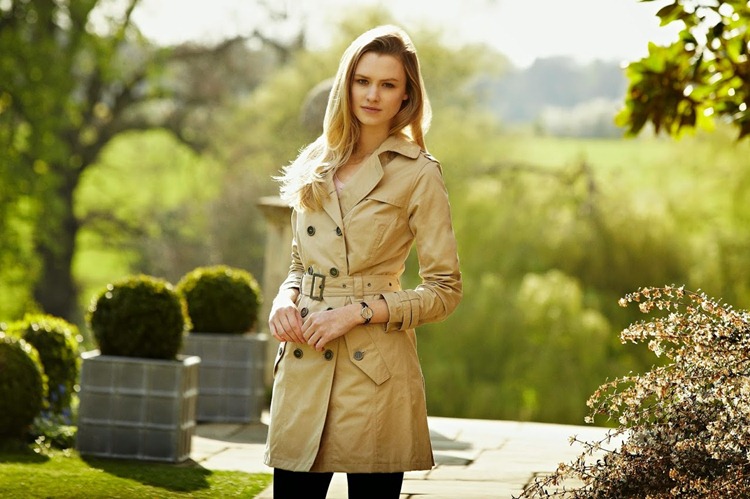 Mar 6, 2015
0 915
The summer campaign of Barbour consists of 4 collections. The Summer Dress Tartan, is very fresh and at the same time elegant with high...