Η&Μ recently announced that Tony Bennett and Lady Gaga are going to be the stars of their new Christmas campaign for 2014. Both stars are going to appear on the company’s new TV spot, singing a song from their new album Cheek to Cheek, which is going to be released on September 23rd.

END_OF_DOCUMENT_TOKEN_TO_BE_REPLACED 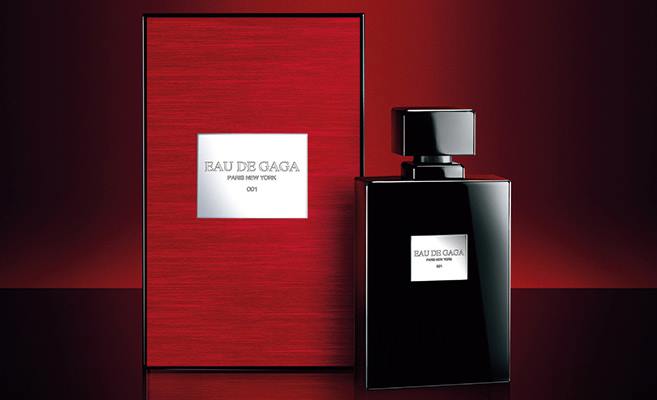 “For the adventurous woman and the man who loves her”. That’s the whole concept behind GaGa’s new unisex perfume. With notes of sparkling water, lime and leather, the singer describes her new perfume as a clean and luxurious smell.