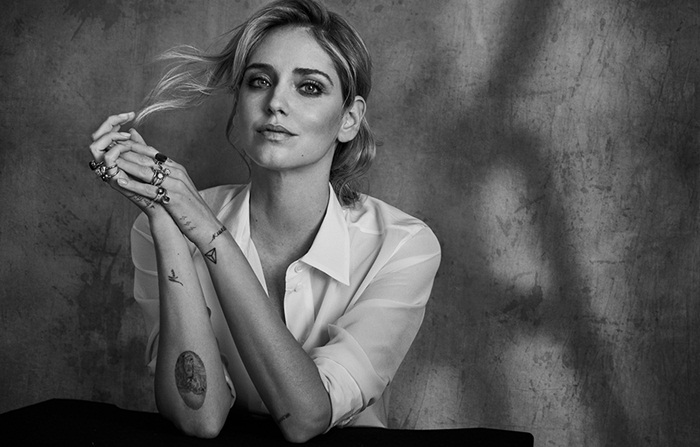 It was recently announced that social media influencer and mommy-to-be, Chiara Ferragni, is the new Pomellato ambassador and the new face for 2018 PomellatoForWomen campaign. Peter Lindbergh was the one who shot the new Pomellato campaign. “When Pomellato called me, it was a great joy. I had just bought my first Pomellato ring from the Iconica collection and to be the face of such an important campaign is a source of great pride.” said Ferragni in the video of the campaign. “I am so proud to join this campaign that represents everything that women can be – strong and capable, and fiercely independent,” said Chiara Ferragni. “And Pomellato’s unconventional style, along with the powerful perspective conveyed in each of Peter Lindbergh’s images, it’s just perfect chemistry. I love the way Pomellato is building a platform for women, celebrating women from different walks of life – it’s a brand that has always dared to break the rules. And the fact that the Maison is 100% Italian, like me, it just feels like such a natural fit.” Take a look at the campaign photos and watch the video below.