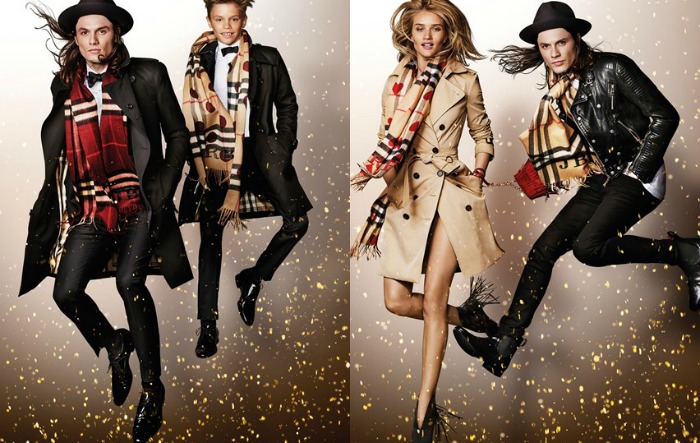 Burberry created an incredible and unique advertising campaign for Christmas 2015. It has recreated the opening scene of the musical “Billy Elliot”, to celebrate its 15th anniversary. Among the celebrities who star in this festive video is the famous musician Elton John, who wrote the musical’s music and Julie Walters, who starred in the film adaptation. The cast is completed with some of the biggest names from the world of cinema, music and fashion like Rosie Huntington-Whiteley, Naomi Campbell, Michelle Dockery and Romeo Beckham. However, there is one more reason why this campaign is so beautiful. The company donated the amount of £500,000 to be split between two charities, Place2Be and the County Durham Community Foundation, which have projects focusing on reducing barriers in education, and in training & employment in the local community of Easington (it’s the area where the film was set). Also, none of the stars who took part in the film were paid for their involvement. Everybody chose to donate their fee to the charities as well. Enjoy the campaign’s photos and video below!! 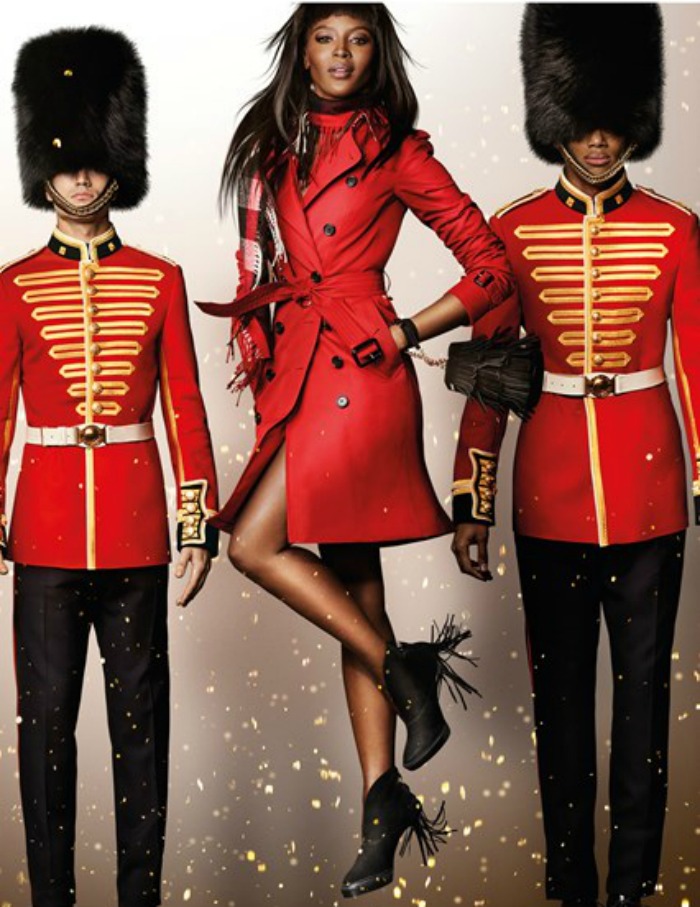 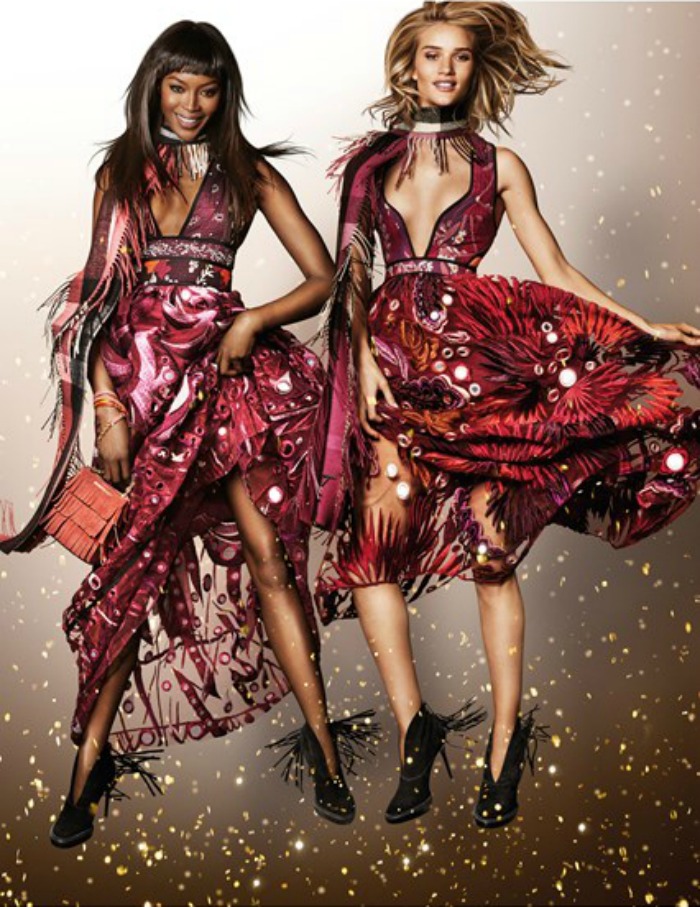 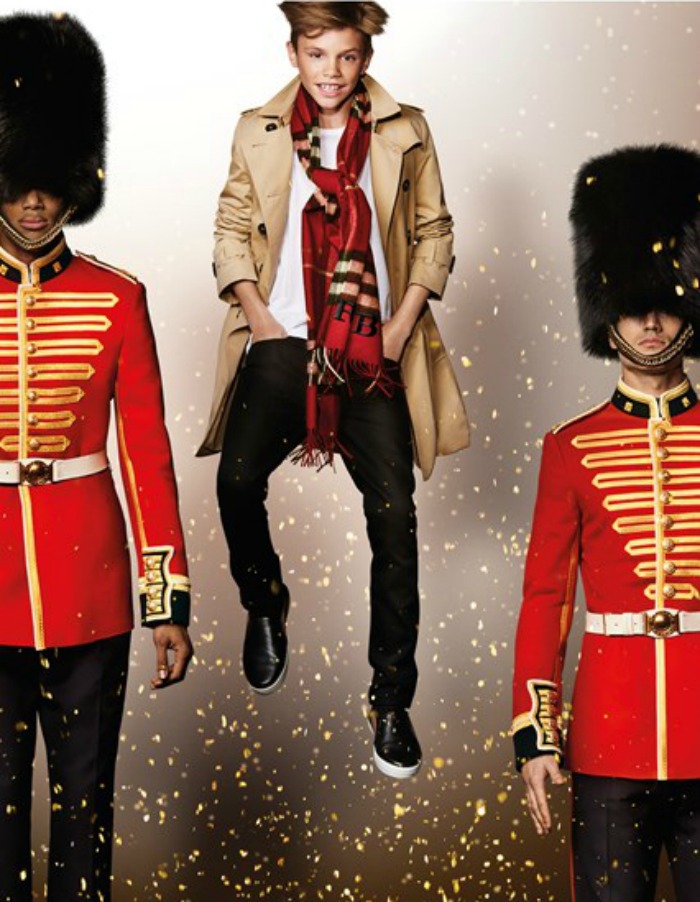 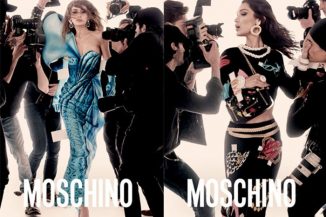 Jan 9, 2017
0 284
Supermodel sisters Gigi and Bella Hadid star together, not in one, but in two Spring ad campaigns. First we saw them photographed together by...