A really sexy Kristen Stewart stars in a new advertising campaign for Chanel titled “Paris in Rome”, which was shot by Chanel’s creative director Karl Lagefreld and will debut in June. The campaign was shot in a Parisian apartment, which Lagerfeld had decorated with Art Deco furniture. Previously, Stewart starred in a 2013 campaign for Chanel and has also appeared in campaigns for the brand’s eyewear, its 11.12 handbag collection and a make up line. 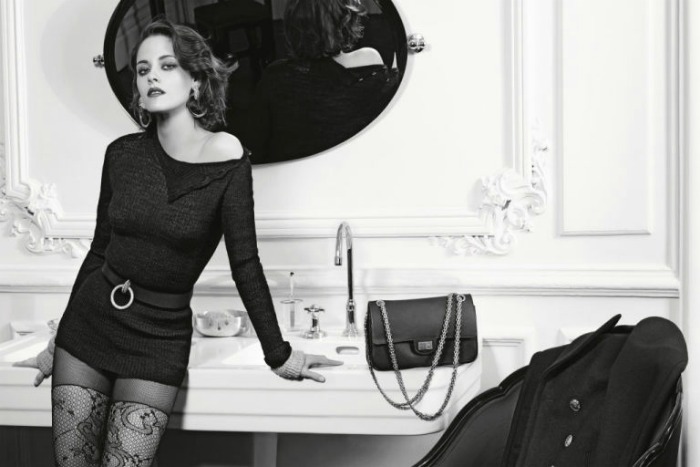 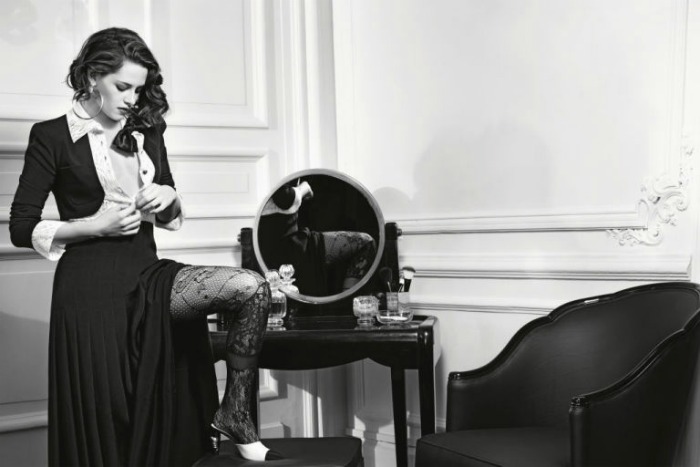 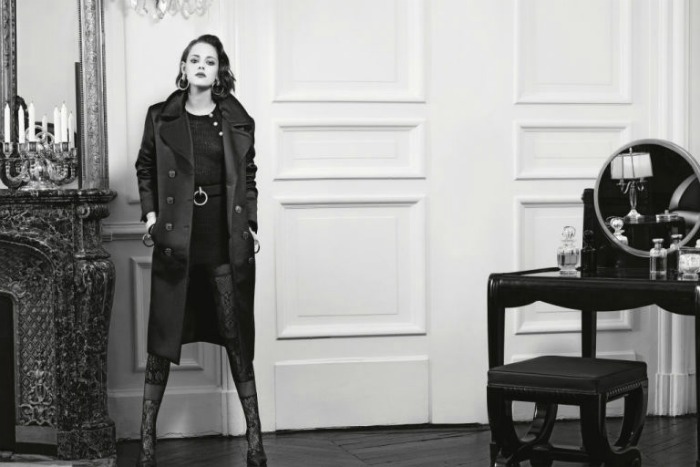 Aug 29, 2016
0 356
Chloë Grace Moretz recently announced through her Instagram account that she’s going to be the face of Coach again. The young actress posed for...