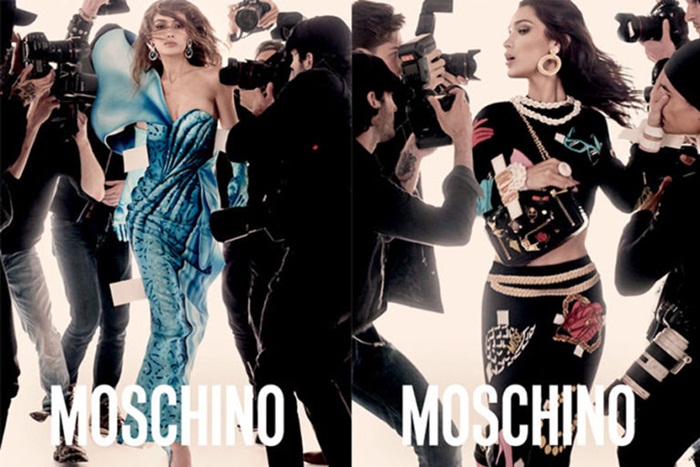 Supermodel sisters Gigi and Bella Hadid star together, not in one, but in two Spring ad campaigns. First we saw them photographed together by Karl Lagerfeld for Fendi’s campaign, which is actually the first collaboration Bella has with the iconic brand. And just a few days ago, it was announced via the brand’s Instagram account, that they’re both the faces of Moschino’s spring 2017 campaign. In the photos that were released, shot by Steven Meisel, the sisters are seen in the brand’s paper doll dresses from Moschino’s spring runway, trying to avoid the flashes of paparazzi. 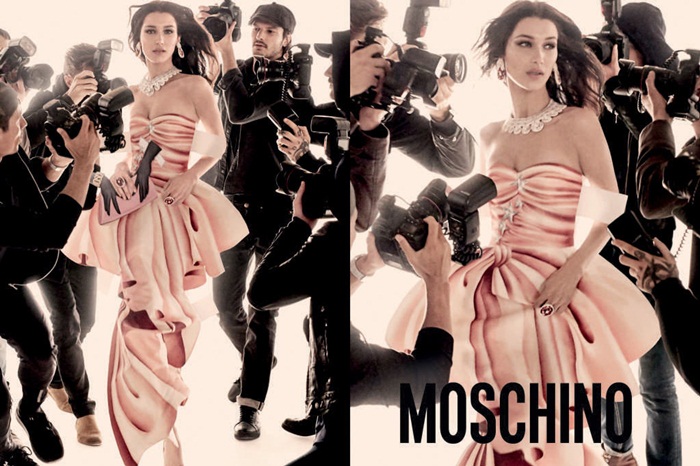 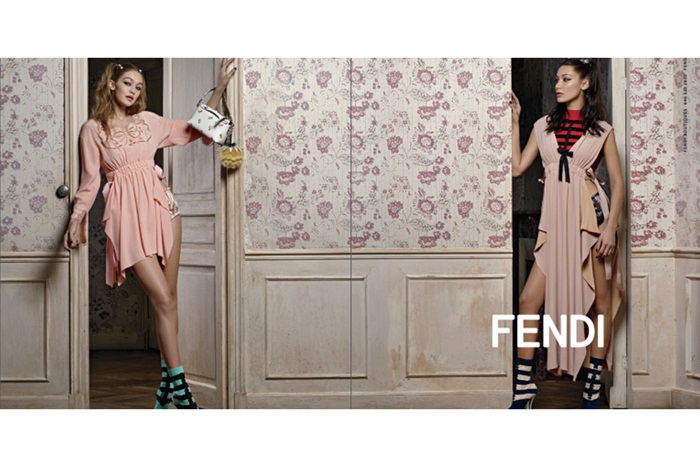 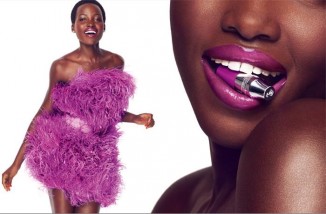 Mar 8, 2016
0 951
Lancôme has released a new lip product, called Juicy Shaker, which is inspired by the legendary Shaker lipstick that Armand Petitjean, the founder of...