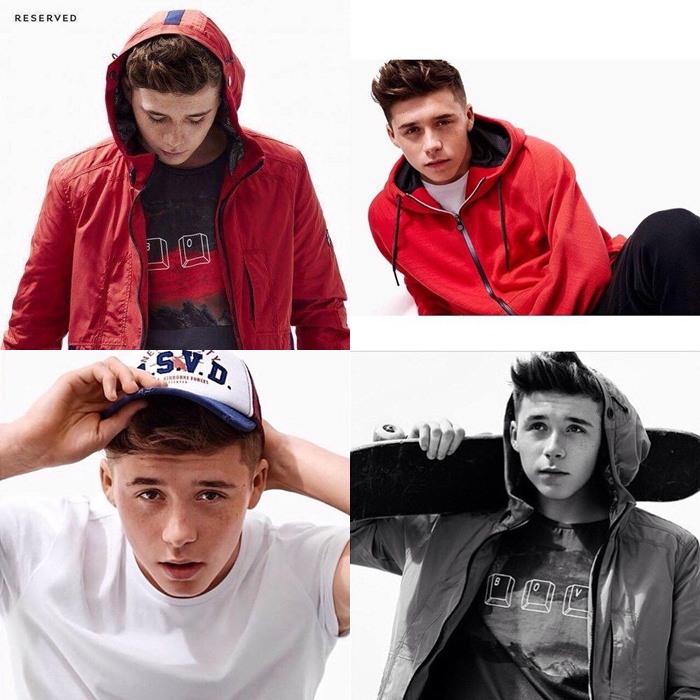 It seems that after Romeo Beckham, having taken his first steps in modeling, it’s time for Brooklyn Beckham to also make his debut in fashion. 15year-old Brooklyn, is the 4th member of his family interested in making a career in fashion, after his designer mommy Victoria, his ex-footballer daddy David (who’s also posed for many brands, and collaborated with many others), and younger brother Romeo. Brooklyn has landed his first fashion campaign as the model for the spring/summer 2015 ads of the Polish brand Reserved. He’s the face of a separate line called “Volcano Explosion” which was designed for people with active lifestyle and love for sports, combining sportswear and fashion. The campaign was shot by Kacper Kasprzyk in London and the full campaign is expected to launch in the spring. Take a look at some of the campaign photos along with some backstage ones. 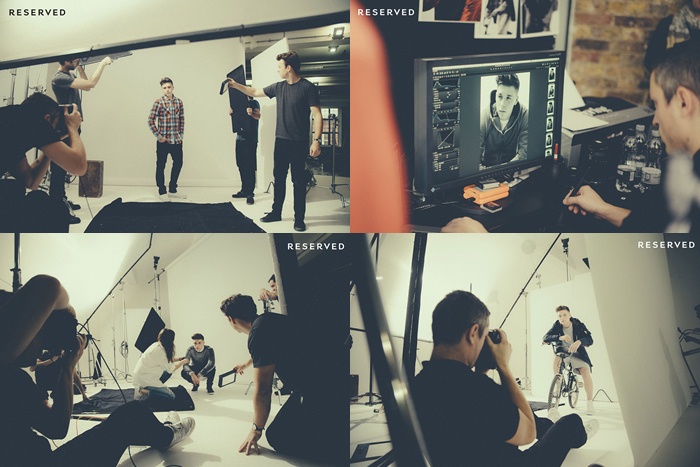 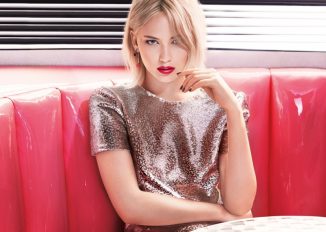 Mar 10, 2017
0 94
Jennifer Lawrenceas stars in Dior's campaign for its new lipstick line and she is absolutely fabulous. It's the first time that the brand launches...