Elizabeth and Georgia May Jagger, the daughters of Mick Jagger and Jerry Hall, appeared together as models for the first time at Sonia Rykiel’s show in September and they now appear together in the print ads of the brand’s campaign for next spring! We are big fans of the celebrity sister duo and we can’t wait for the full campaign which will debut in February! 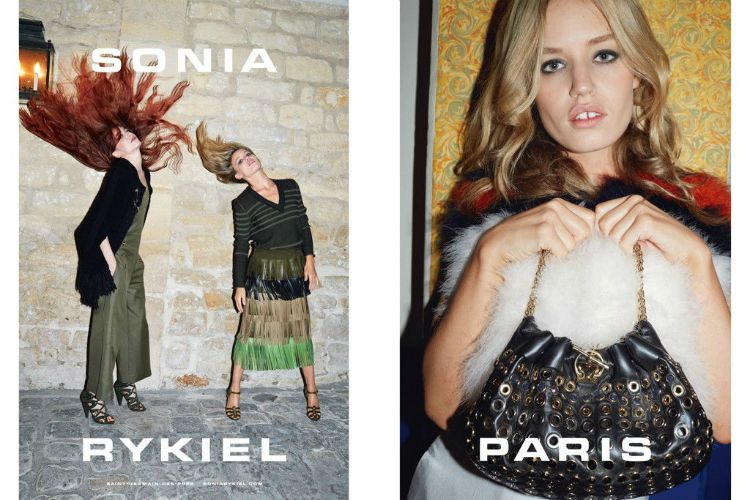 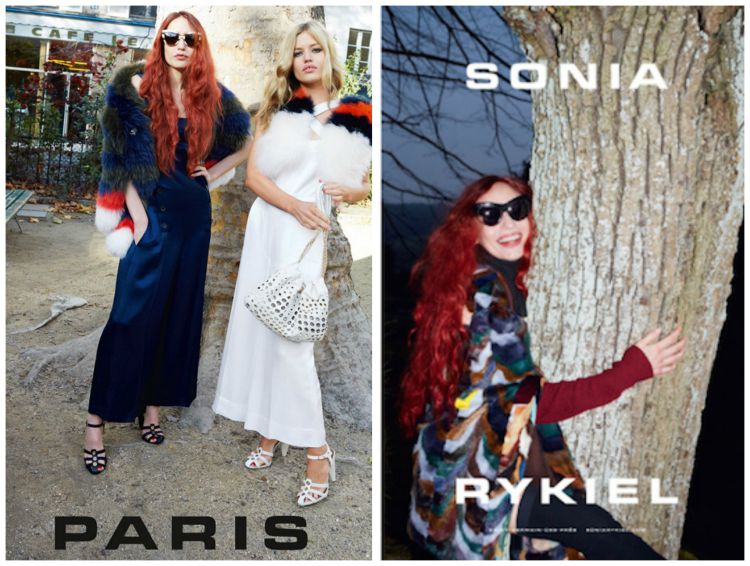 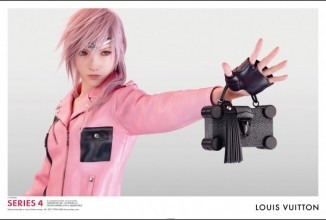 A Final Fantasy Character is The New Face of Louis Vuitton

Jan 5, 2016
0 463
French fashion house Louis Vuitton has announced their new model for their spring/summer 2016 campaign which is not a real person. It’s actually a character,...