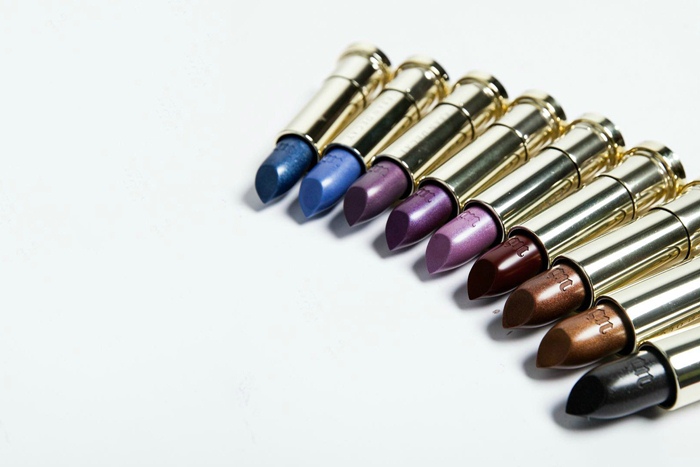 Urban Decay is throwing it back to the ‘90s, by re-releasing a series of nine lipsticks from its capsule collection back in the days. This new “Vintage” collection, as it’s going to be called, will include colors such as electric blue, dark purple, brown and black in shimmery textures to remind us of that era. This old-school release will be part of the celebrations for Urban Decay’s 20th anniversary, and will be available soon, as part of their Holiday 2016 collection. 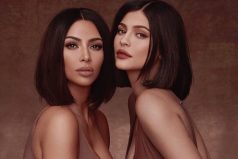 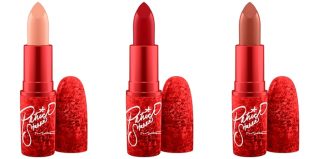 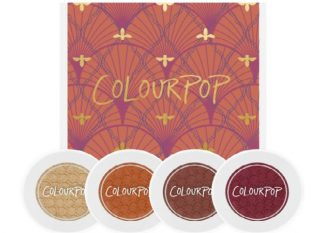 Oct 10, 2016
0 432
Exciting news! Colourpop is here with a new collection for the Autumn: The Fall Edit. Beautiful warm tones and berry lips are the main...