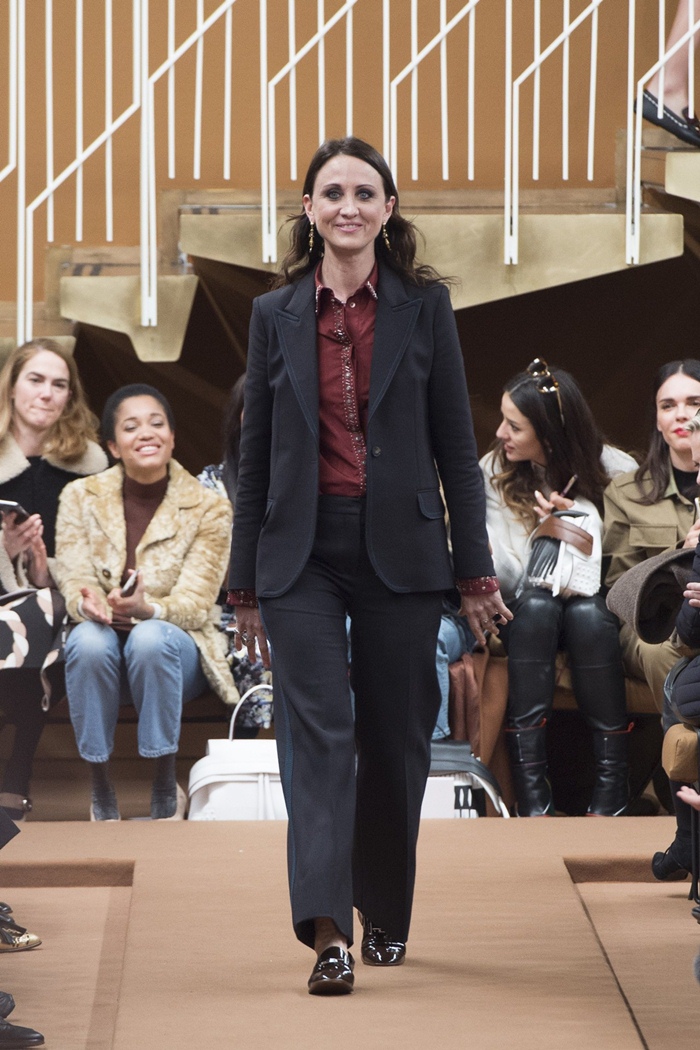 Alessandra Facchinetti, is leaving Tod’s, after three years as a creative director of the house. The designer left her post, in order to focus on future projects which are not intended to promote the strategy of Tod’s as she told herself. Alessandra Facchinetti is also known from Valentino on which she took over the artistic direction back in 2007, and also from being in charge of the female line of Gucci two years before her successor Frida Giannini. The Tod’s house hired the designer in 2013 because of her distinctive aesthetics which reflect the style of the company. There is no information on the next step of the designer, neither for the replacement of the artistic direction of the house.