The British Academy Television Awards, more commonly known as the BAFTAs, were held last Sunday 10th of  May 2015 at London’s Theatre Royal, to celebrate the top talent in the television world, both on screen and behind the scenes. Many celebrities attended the awards, but very few stood out with their style choices for the night. Here are our choices for the best dressed of the BAFTA: 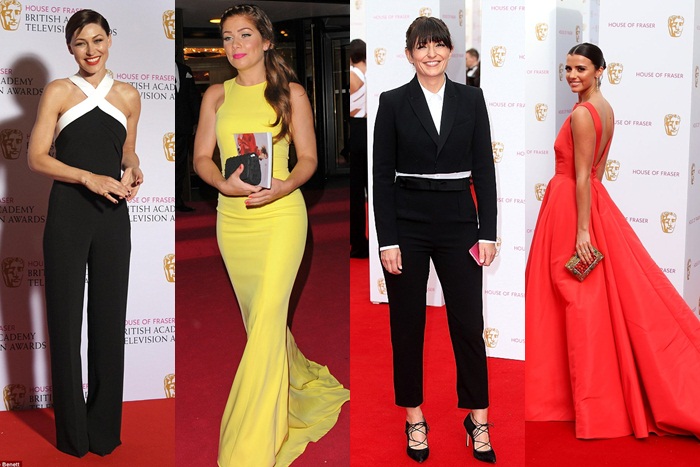