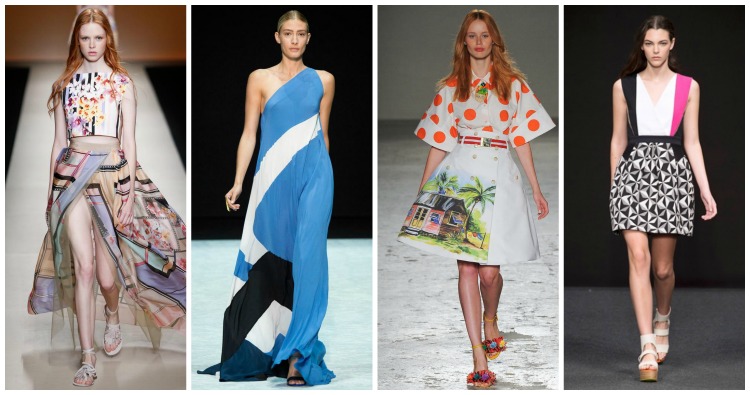 Yesterday the fashion week moved South, to Italy, for some gelato and dolce vita! The day started with Chicca Lualdi’s very chic collection and continued with our very own Angelos Bratis’ show which we totally loved! The collection I crave the most was by Stella Jean and I really want these pieces cause I have never seen so many wonderful colors and beautiful hand-paintings mixed together! All in all, I found almost all the collections pretty interesting and I just can’t wait for more Italian fashion!

END_OF_DOCUMENT_TOKEN_TO_BE_REPLACED 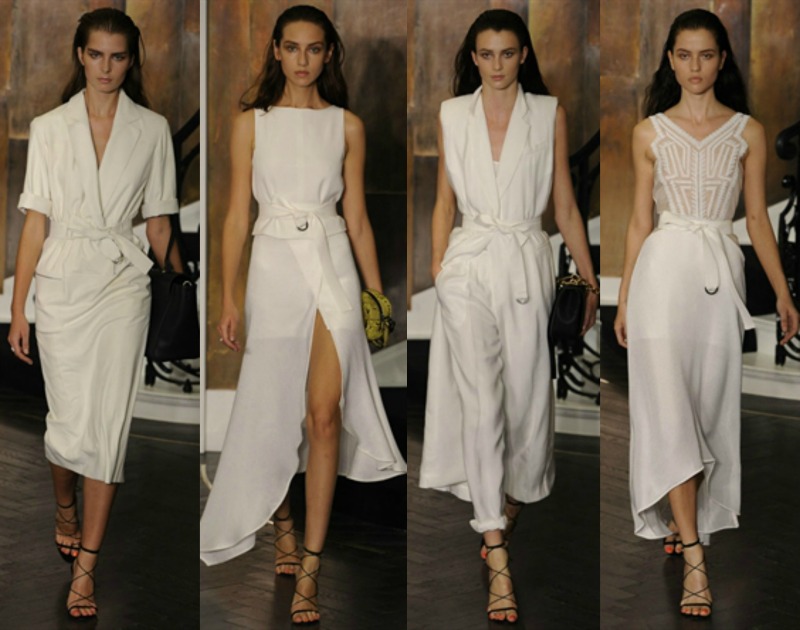 London Fashion Week started on September 12th and we were all excepting it impatiently because this is the first European Fashion Week of this season. It was a good start but I hope that the upcoming days will keep the same standards. Most of the outfits were dark colored like those of Jean Pierre Braganza and Daks. The first one’s are special for their originality while always keeping a strict style, while the second one’s for being lighter. However, some light colorful patterns were not absent, as we saw on Felder Felder’s and Paul Costelloe’s. In my opinion, that day’s peak was Amanda Wakeley’s series in romantic white hues. Take a look at what was presented on the first day.