Home Tags Posts tagged with "Do You" 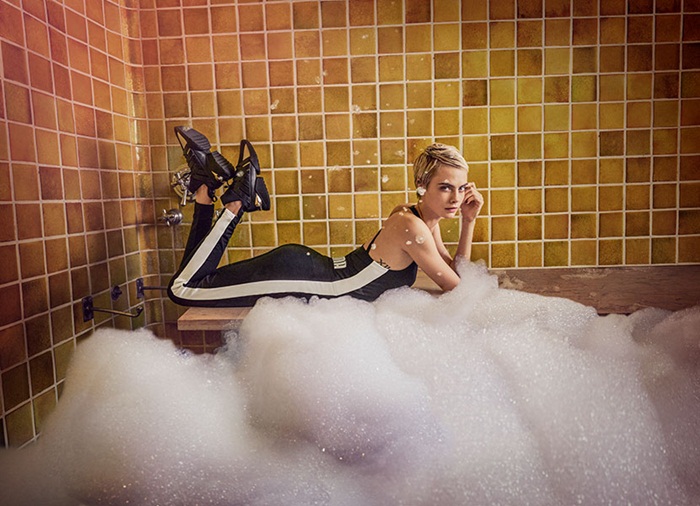