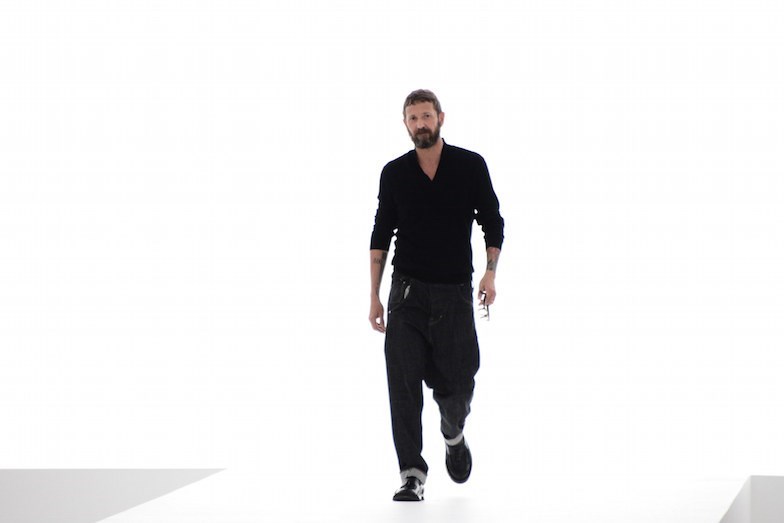 Stefano Pilati, known for his successful career with Ermenegildo Zegna, decided to depart his place as a creative director in Agnona in order to focus on his future plans. Rumors say that a new womenswear collaboration is on it’s way for the designer and many people want him as a successor of Giorgio Armani, as he matches the aesthetics of the brand. Along with the designer section of Zegna, his future plans iclude some ready-to-wear collections according to WWD. The brand, in which Pilati was a creative director since 2013 has not yet confirmed his successor. However, they plan to expand it on an international level after their shows in 2016’s Milan Fashion Week.