The -soon to be- first daughter of America has stepped down from her role in her fashion company and every other position she had in her fathers companies so that she no longer benefits from the profits as she and her family prepare to move to Washington DC! Her husband did the same thing to the companies he has a role to like chief executive of Kushner Companies and publisher of the observer since he accepted a role as a senior adviser to Donult Trump! Rumors had it that Ivanka will take a big role too at the White House along with her husband! 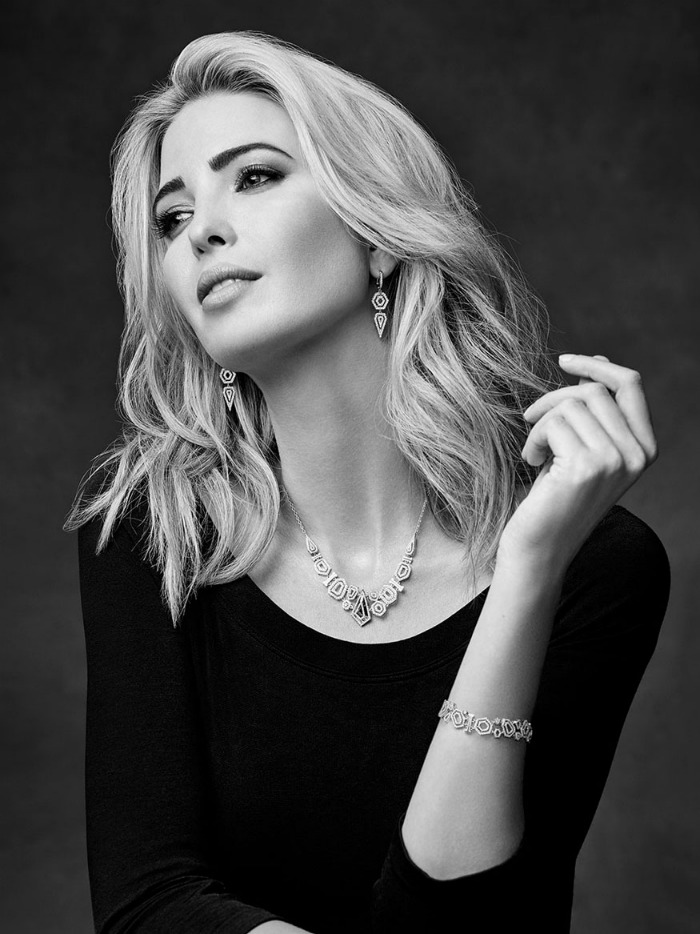