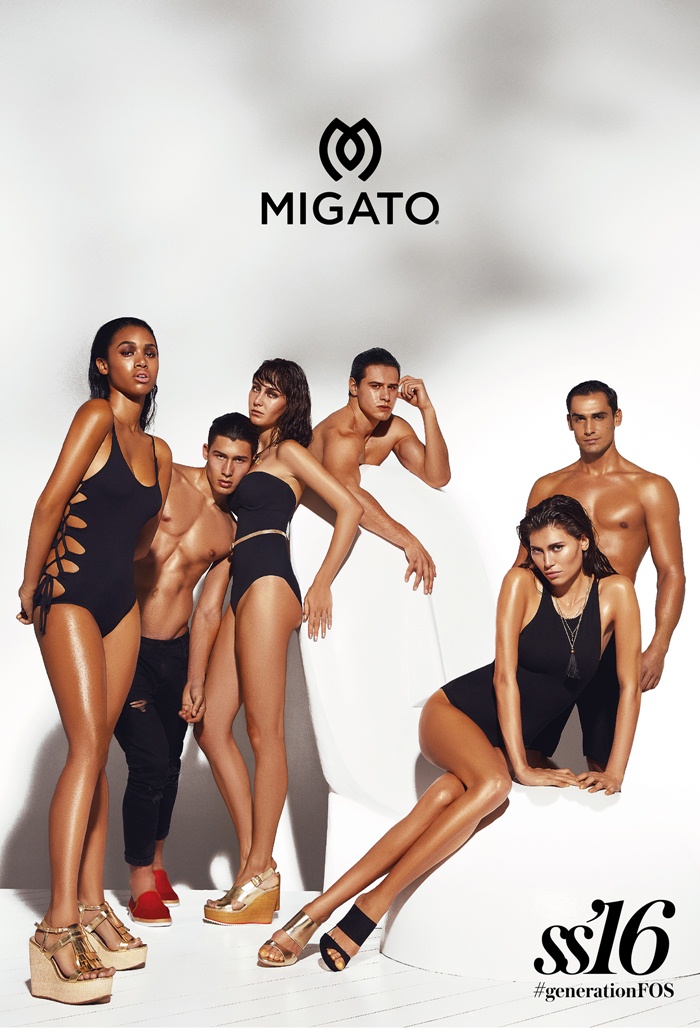 “The Greek shoe company MIGATO continues dynamically to highlight the concept of #generationFOS in their campaign. The protagonists of the #generationFOS campaign are a miniature of our youth nowadays, who have dreams, goals, power and the will to conquer all. MIGATO gets inspired and expressed through the current #generationFOS, and starting with this campaign, it highlights its dynamism.

END_OF_DOCUMENT_TOKEN_TO_BE_REPLACED 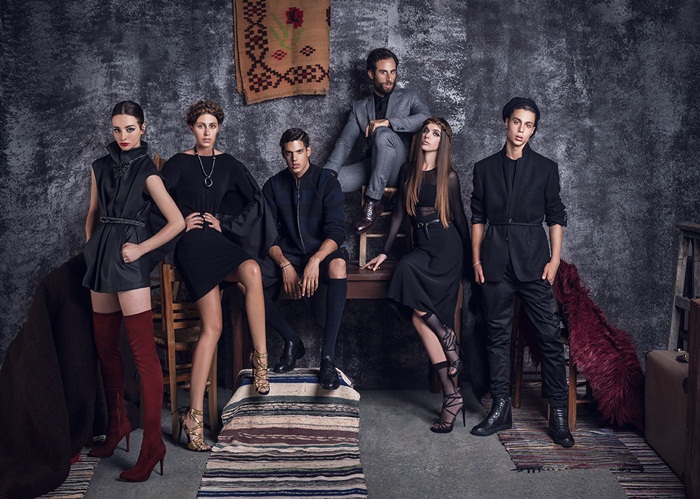 MIGATO created a new international campaign, starring six young everyday and modern people. These are the everyday heroes of a new generation of modern Greeks, who set goals and dreams, fighting for the greatest distinctions. They are cosmopolitans, they could be living in New York, Tokyo or London, but they’re still in Greece fighting for the next day, feeling equal citizens of the world. The Greek character of the campaign is discreetly displayed at the scene of the shooting. The traditional folklore items – inspired from Epirus, get mixed with modern styling and the dominant designs of the new MIGATO collection, exuding an international flair. See the photos and the video of the campaign below and check out their site and e-shop for more.