END_OF_DOCUMENT_TOKEN_TO_BE_REPLACED

Some of the biggest names of fashion such as Alessandro Michele and Miuccia Prada presented the trends for the Fall 2016 season, in their own unique way. The most impressive and complete collections were the ones by Gucci and Prada, as they were full of colour and brimming over with bold and directional uses of textures and patterns. Fashion’s rose-tinted glasses are out in full force in Milan. See the best designers’ looks on the photos below: 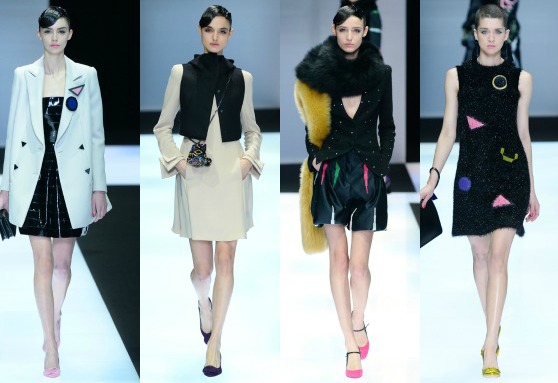 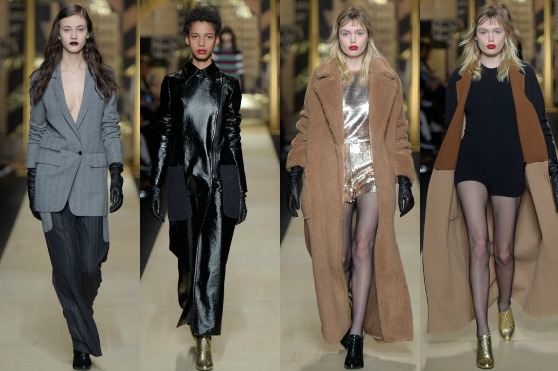 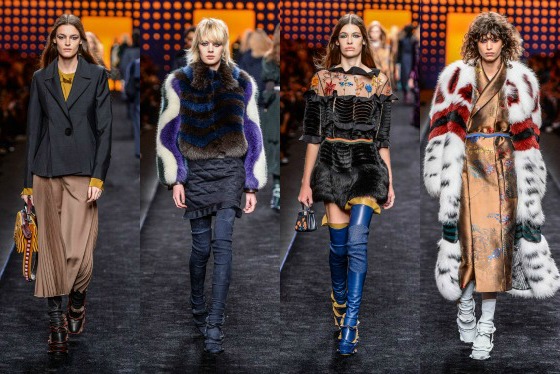 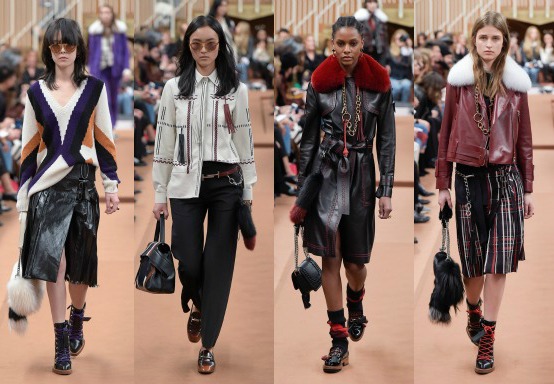 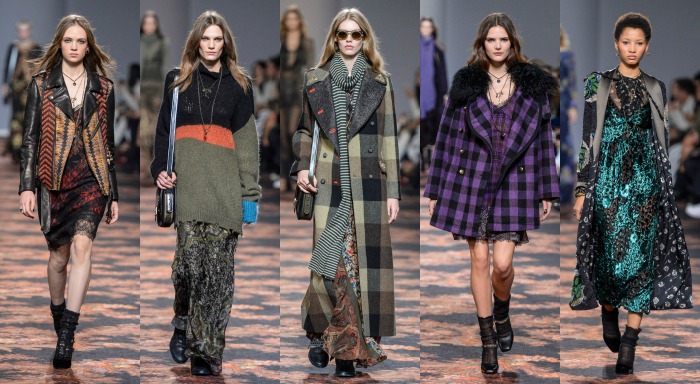 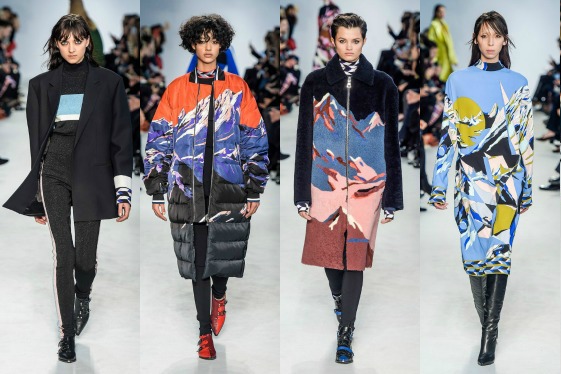 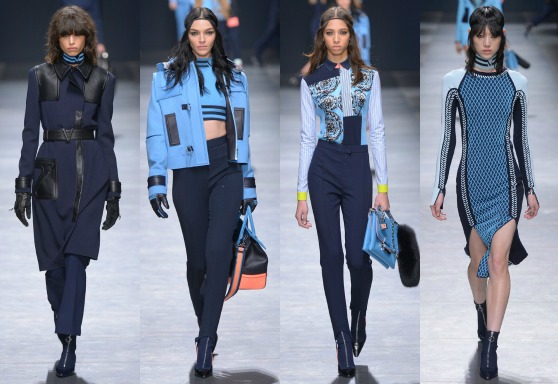 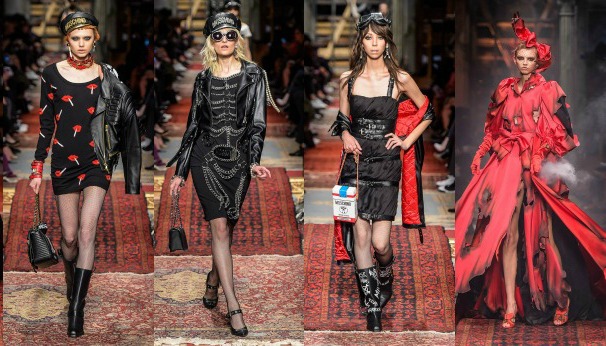 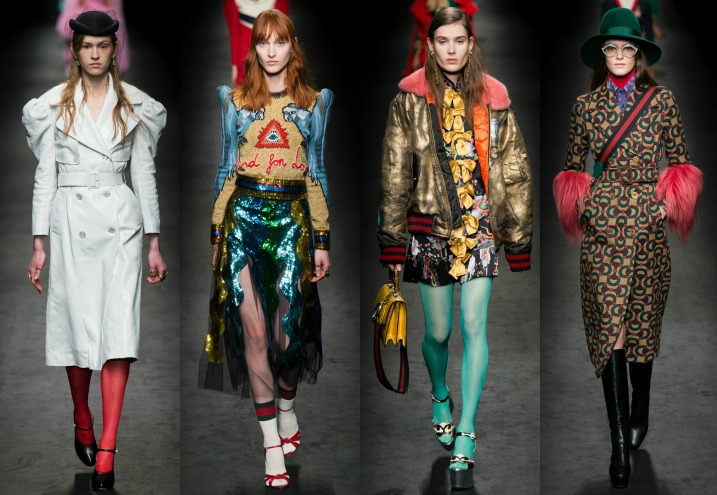 This year the New York streetstyle was my favorite so far, London’s was a bit boring and Milan’s was what I expected it to be… chic and full of Italian flame! All the world famous bloggers were there and I think that red was the colour that many loved and wore! Hats were everywhere too, they still are everyone’s favorite accessory! END_OF_DOCUMENT_TOKEN_TO_BE_REPLACED

Fashion month is still on, in the sparkling city of Milan, with fashion shows and many events proving that the fashion capital is glamorous all night long. For the Spring 2016 season, many designers did a flashback at the 60’s decade such as Prada while other continued their winter collections with the same vintage mood such as Alessandro Michele for Gucci. Also, Peter Dundas made his Roberto Cavalli debut combining the house’s basic silhouettes with his own aesthetics and Massimo Giorgetti presented a special collection for Emilio Pucci’s fashion house by the time he was appointed as a creative director. These are our favorite designers looks of Milan Fashion Week: 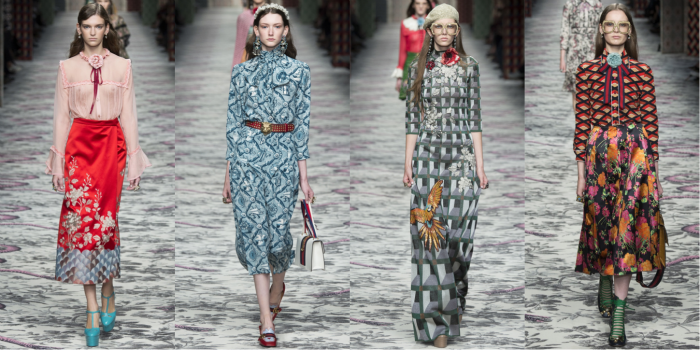 This year the New York streetstyle was pretty basic, London’s had some pop touches and Milan’s was what I expected it to be… chic! It was something to anticipate, since once you enter this country, Dolce Vita enters your veins; the same thing happens with style! As a big shiny example I will show you Italy’s favorite girl, Chiara Ferragni (and her ex beau, Riccardo Pozzoli who now dates the gorgeous Greek model, our Nasia Mylona (I love you Chiara but eat our dust)! END_OF_DOCUMENT_TOKEN_TO_BE_REPLACED

Fashion month is coming to an end, but there’s a lot yet to see. Apart from the all-time-classics black grey and brown, white is going to become the new black. Also, one of the most used prints for fall 2015 is the floral as we see in most of the collections. There were several comments about Gucci’s house new aesthetics combining the androgynous style with eccentricity, under the supervision of the new creative director of the house, and Frida Giannini’s successor, Alessandro Michele. The fashion crowd was also thrilled by Emilio Pucci’s excellent designs, most of which where in a scale of black and white. That was all the latest fashion news. Come back in a few days and you’ll find out everything about the next fashion week (believe me, it’s worth it!).

END_OF_DOCUMENT_TOKEN_TO_BE_REPLACED

Last day of Milan Fashion Week with not very impressive looks, but they were few which stood out. The storage space in the heels of Dolce & Gabbana and their lace dresses received the best reviews. Also, the audience loved Marni‘s judo belts and the simple and elegant looks of Trussardi. I hope that in the next MFW the team of Stylishly Beautiful will be there with live reports and reviews. Now let’s see what happened the last day of the shows…

END_OF_DOCUMENT_TOKEN_TO_BE_REPLACED This is officially my favorite Fashion Week. It’s already Day 4 and we saw some unique creations. This time, I found it very difficult to choose just four pieces made by Giorgio Armani because of the beauty of pastels and earthly shades. I had the same problem with Elisabetta Franchi because of her ladylike designs. You will love Roberto Cavalli’s collection with the colorful and intense prints, especially the maxi dresses. Take a look of Day Four’s Ready-to-Wear collections and tell me what caught your attention. I’m sure you will find out some impressive pieces.

END_OF_DOCUMENT_TOKEN_TO_BE_REPLACED The 3rd day of the Milan Fashion Week had lots of great designers that were presenting their new collections. Among them, I really enjoyed the retro-kind creations of Ermanno Scervino, Philipp Plein and Versace, that played a lot with pastel colors, and perforated leather along with their signature print. I also enjoyed the designs of Giamba, Iceberg and Aigner for their feminine lines and pretty colors and prints. All in all, I enjoyed most of the collections, except maybe for 1 or 2, such as Etro (which reminded me of the 70’s) and Missoni (I was never a fan of their prints).

END_OF_DOCUMENT_TOKEN_TO_BE_REPLACED The second day of MFW is here and I hope you are as excited as I am. Italians gave their best and showed us some amazing designs. Emporio Armani triumphed with its stunning dark blue shades and Just Cavalli with its unique patterns. I always choose one collection with the most beautiful girly pieces as a favorite, and this time it’s totally the ones from Blugirl. They are floral and airy for every occasion. So take a look at what was presented that day.