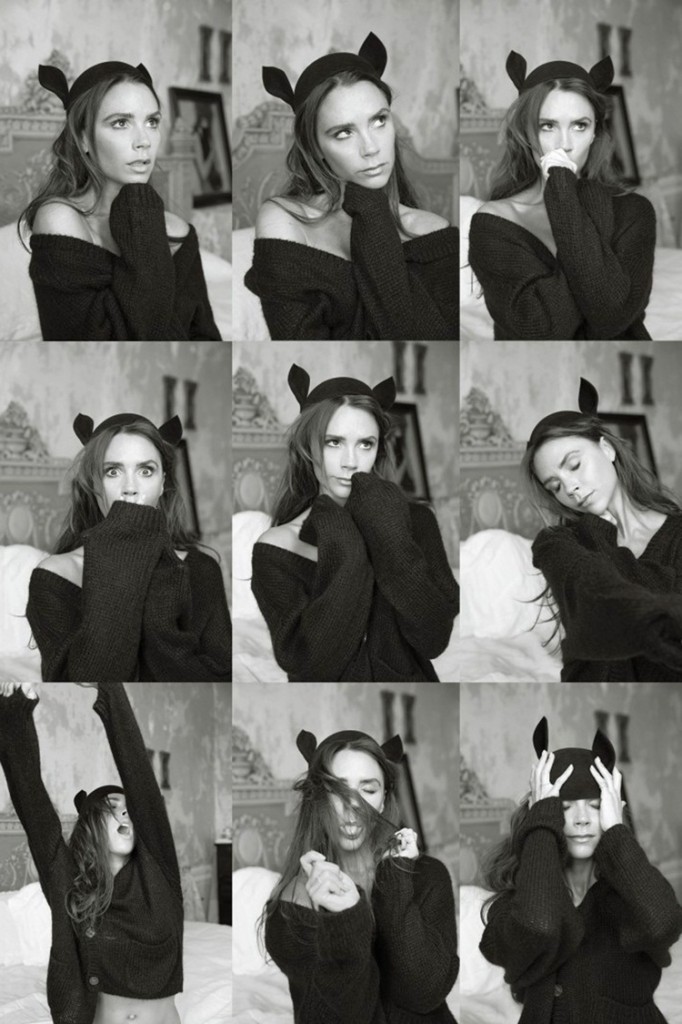 It certainly has been a busy year for Victoria Beckham, with the opening of her flagship store in London, winning the “Brand of the Year” award at the British Fashion Awards, and appearing on yet another British Vogue cover. Now she’s collaborating with the British brand, Nails Inc to bring out 2 nail polish shades (a nude one called Bamboo White, and an orangey called Judo Red) which are inspired by the designer’s Victoria Victoria Beckham Spring/Summer 2015 line, which has yet to be revealed. The packaging of the nail polishes is very minimalistic, typical to the style of Victoria: matte black and white respectively, with transparent glass sides to reveal the polish within.