Home Tags Posts tagged with "The Way That I live"

The Way That I live 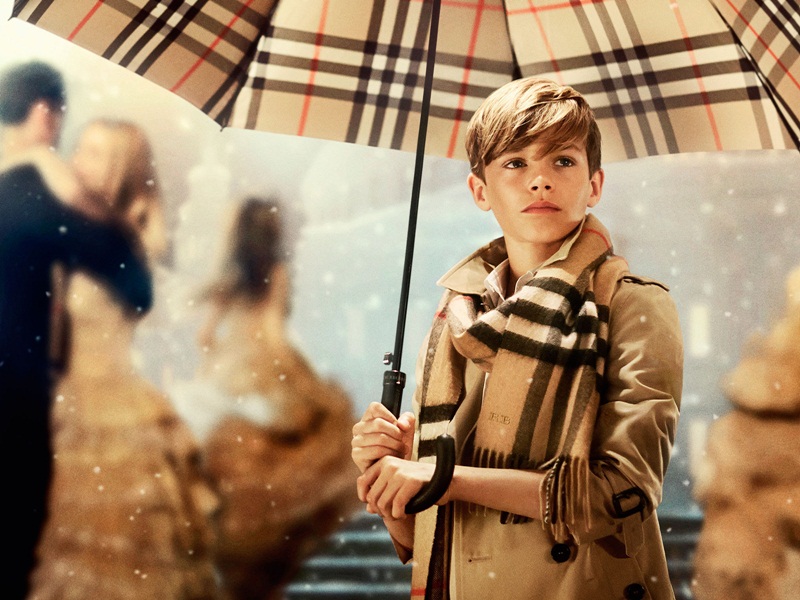 Romeo Beckham, the 12-year-old son of David and Victoria Beckham is starring in Burberry’s first global festive campaign. It isn’t the first time that Romeo is working for Burberry; in fact back in 2013, he debuted his modeling career as he posed for Burberry’s Spring/Summer print campaign alongside Cara Delevingne. This time he’s appearing in the brand’s festive ad campaign, where he plays cupid who delivers a gift to a young couple. The 4-minute-film is called From London with Love, and it’s inspired by the golden age of cinematic musicals. It tells the tale of a young couple falling in love, against a theatrical backdrop of London. The main cast is surrounded by 50 dancers; dancing to a song by British songwriter Ed Harcourt titled “The Way That I Live”. Make sure to watch the video campaign at the end of this post.