In the 20th century, the marketing of gender stereotypes meant that the so-called tomboys were a bunch of women against their own gender. There’s now a voice to be heard about the subject – actually to be read. Tomboy Style: Beyond the Boundaries of Fashion, by Lizzie Garrett Mettler. This book celebrates the opposite of any stereotype: it’s not against any gender, but meant to be inspired by the look, spirit, audacity and character of the tomboy style and its “creators”. 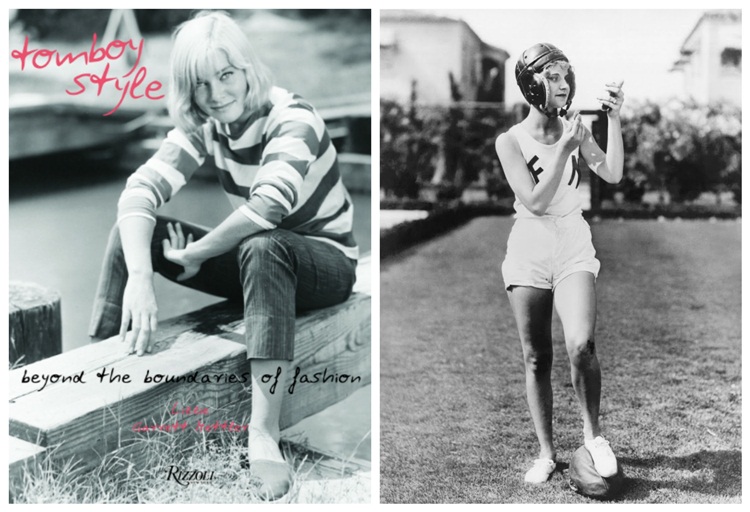