Home Fashion Worth to know: a new generation of designers

Designers: we know the obvious and acclaimed ones, like Ferragamo, Givenchy, Dior and many others. But there’s a new generation putting their stamp on fashion and it’s worth to know about them! 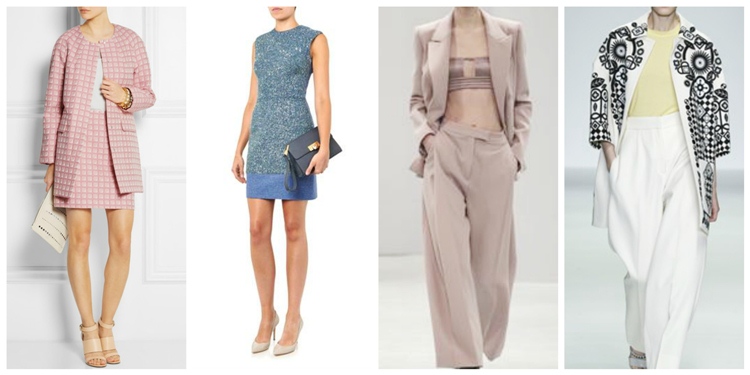 * Alexander Lewis was once assistant to André Leon Talley from Vogue and he says he is a “storyteller”, influenced by his own clash of cultures – born in Chicago to an American father and Brazilian mother and raised up in England.

* Richard Nicoll was born in London and raised up in Australia and launched his label back in 2005. He likes tailoring with a younger approach.

* Barbara Casasola is a Brazilian-born based in London designer and launched her label in 2011. She presents two elegant women’s collections a year at the London Fashion Week.

* Holly Fulton, who is a Royal College of Art graduate, worked for Lanvin and now designs ladylike sexy silhouettes, with Art Deco prints. 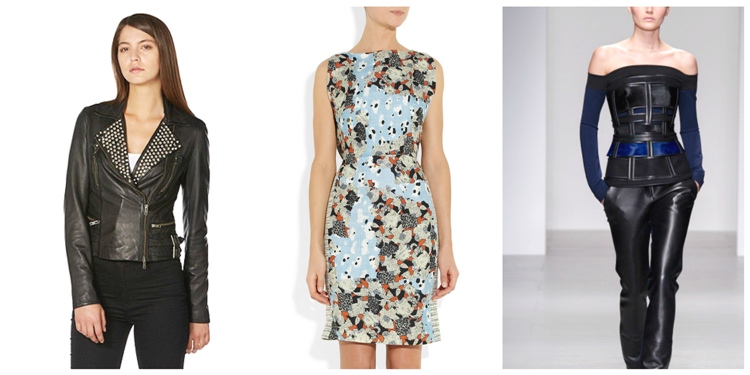 * Michael van der Ham is a Dutch-based London designer, who presents a great patchwork of textures and color.

* David Koma was born in Georgia and raised up in Saint-Petersburg. He studied at Central Saint Martins College of Art and Design in London. He shows sculptural shapes and heavy embellishments.

Which one is your favorite? I liked Alexander Lewis, Holly Fulton and Michael van der Ham very much! 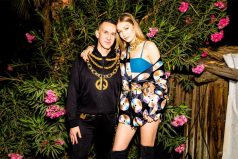