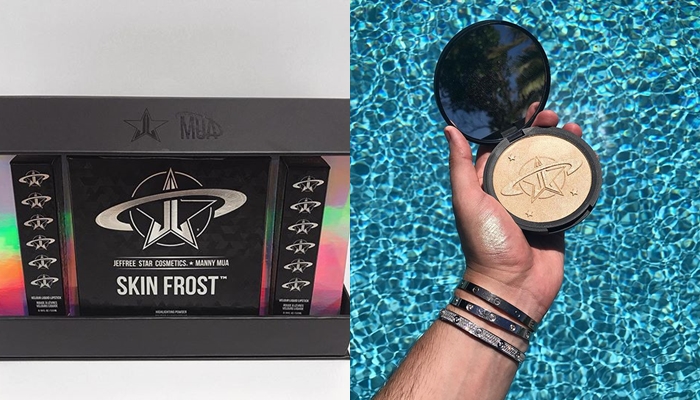 I have the best news for all the Jeffree Star and Manny Mua fans out there! The duo comes out once again with a new highlighter called “Uranus”. According to Manny Mua’s official Instagram account the highlighter is the sister of the previous highlighter that they created called “Eclipse”. The new one though has a hint of gold. You will be able to find the new “Uranus” highlighter alongside with the “Eclipse” in the new bundle that launches on the 9th of September. The bundle will also contain the 2 lipsticks that they created together called “I’m Shook” and “Daddy”. You can of course buy the products individually if you want to. Set your calendars if you don’t want to miss it out because when it’s gone, it’s gone for good! 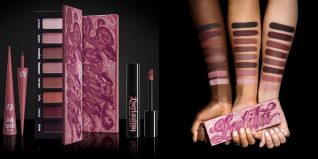 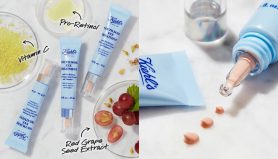 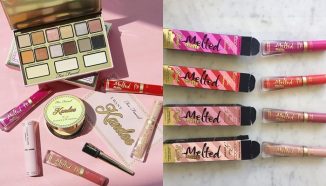 Too Faced I want Kandee collection

May 9, 2017
0 200
Here is the new collection of Too Faced! The brand teamed up with the YouTube star Kandee Johnson to create a new collection called...