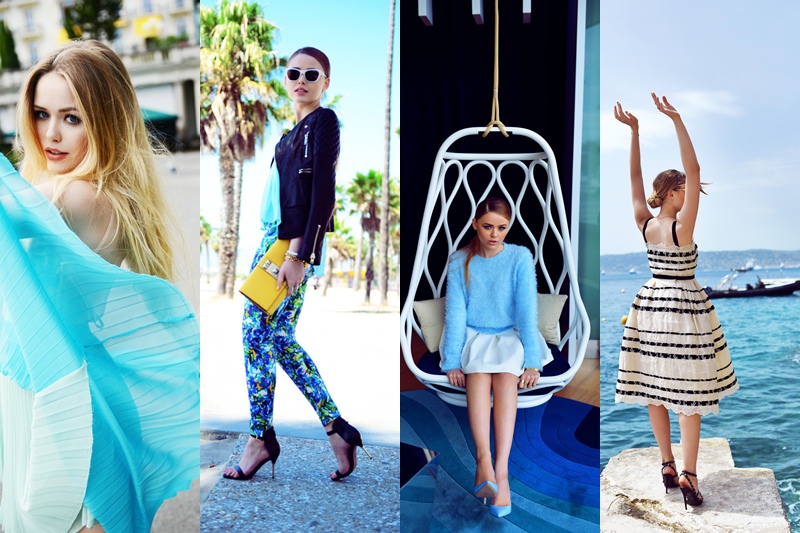 Kristina Bazan is the blogger behind Kayture. Kristina was born in Belarus, and was raised in Switzerland (after spending a few years living in USA as a child), and speaks 4 languages: French, English, Russian and a little bit of German. She started Kayture in 2011, after gaining some popularity from Lookbook (a style sharing community), but I don’t think she could ever imagine how much more popularity her blog would bring her. Along with her boyfriend and photographer, James Chardon, they managed to make Kayture one of the most successful and influential blogs in the world, with major collaborations in the fashion and beauty industry.