Penhaligon’s is a traditional English brand, founded in the late 1860s by a Cornish barber – William Penhaligon – who served Queen Victoria. The brand exists since then and has its flagship store in Covent Garden since 1975. The brand sells its traditional scents with formulas that were created by the founder, Mr Penhaligon himself, and the fragrances are a best seller till today. Penhaligon’s has many stores in London, its headquarter, but also abroad like in Paris, Hong Kong and Singapore. The Ellenisia scent was created in 2005, so we can say it’s a traditional one, too. 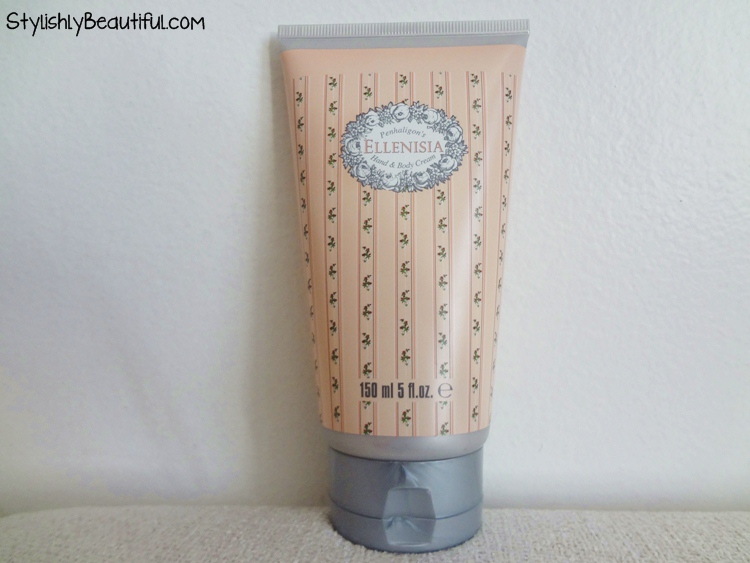