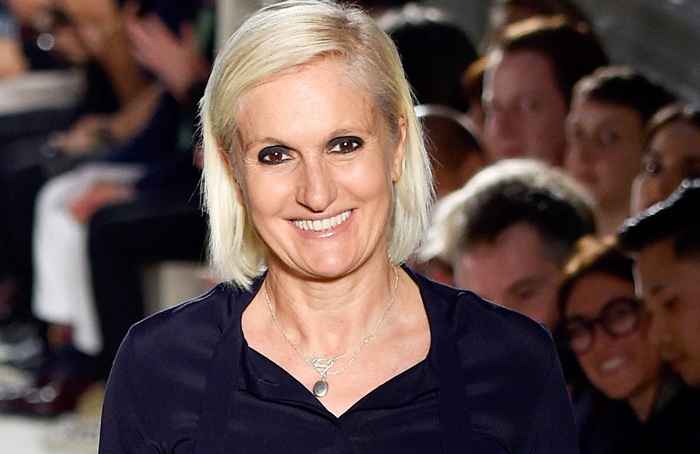 It’s been confirmed! Maria Grazia Chiuri is the first female artistic director in the house Dior. She is replacing Raf Simons who left the house in October of 2015. Chiuri was previously ιn the Valentino house, alongside her co-designer Pierpaolo Piccioli since 2008. She is now the artistic director on women’s ready-to-wear, haute couture and accessory collections.

In a statement she said that “It is a great honour to be joining the house of Dior; I measure the tremendous responsibility of being the first woman in charge of the creation in a house so deeply rooted in the pure expression of femininity. The endless wealth of its heritage continues to be a constant source of inspiration for fashion, and I cannot wait to express my own vision.” 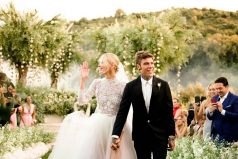 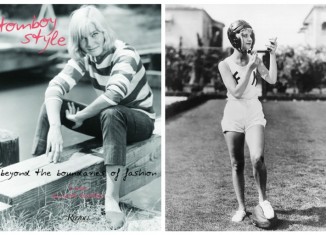 Dec 15, 2014
0 573
In the 20th century, the marketing of gender stereotypes meant that the so-called tomboys were a bunch of women against their own gender. There's now a...