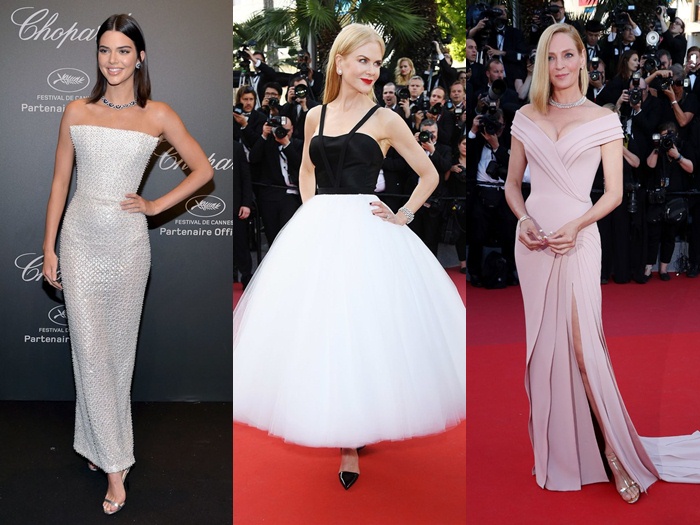 The 70th Cannes Film Festival has started, and we’ve already seen some amazing appearances both on the red carpet and on the streets from celebrities such as actresses, singers and models attending the premieres and events. The list of celebrity attendees is big, but included big names such as Nicole Kidman, Kendall Jenner, Uma Thurman, Rihanna, Susan Sarandon and many more. Here are some of the best looks we’ve seen so far:

Pictured above: Kendall Jenner in a Ralph & Russo Couture gown and Chopard jewellery | Nicole Kidman in Calvin Klein by Appointment | Uma Thurman in an Atelier Versace gown and Bulgari jewellery 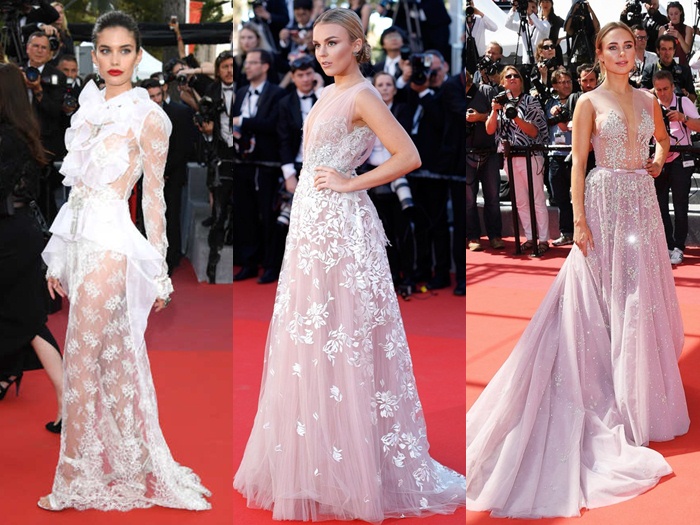 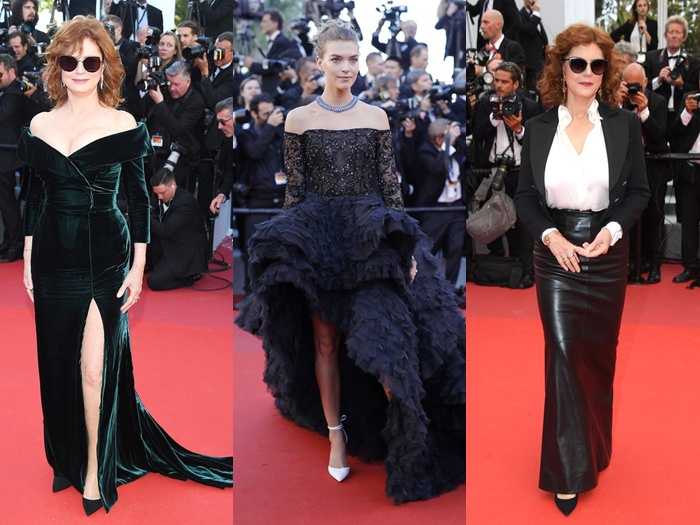 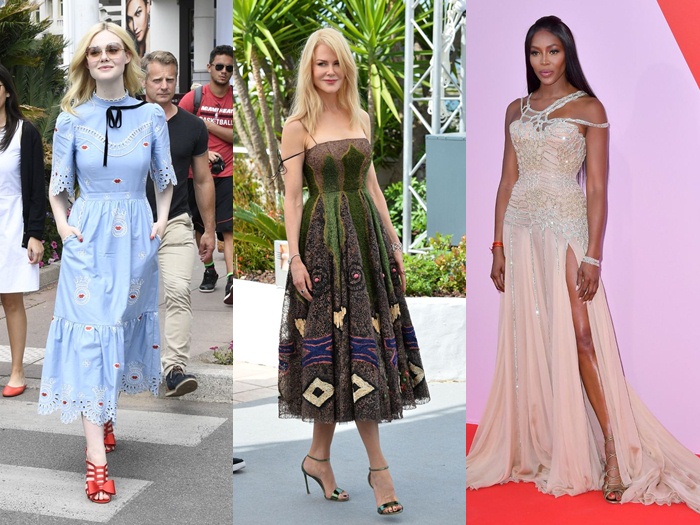 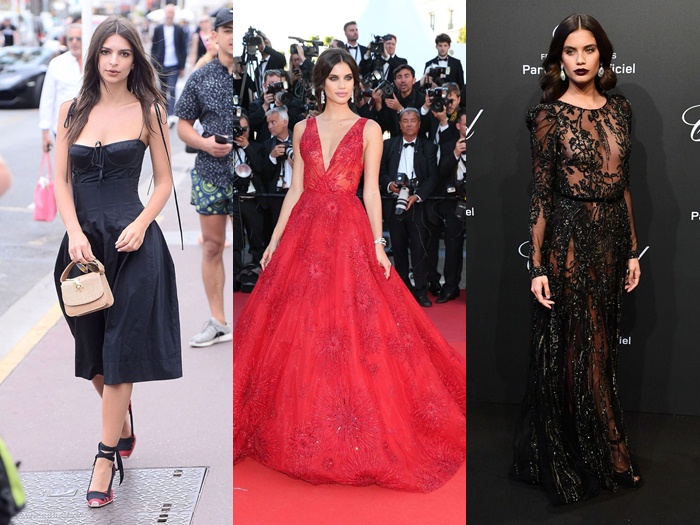 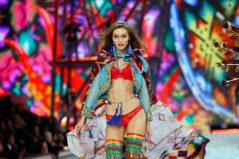 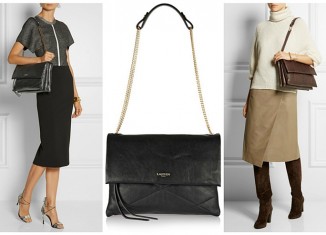