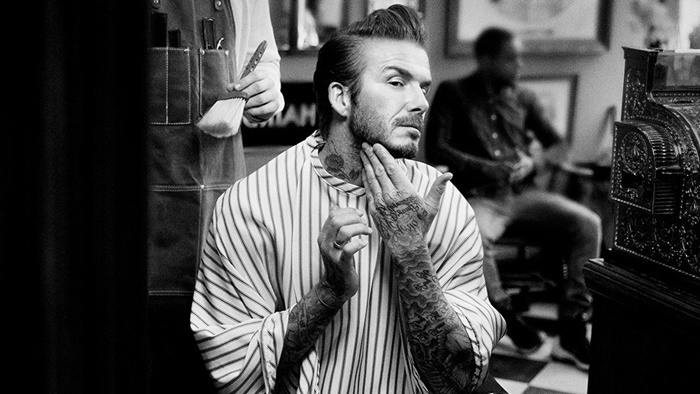 The brand is inspired by British barber shops as well as Beckham’s own favourite products, starting out with 21 products across skincare, bodycare, haircare and grooming. David made sure to include a tattoo body moisturiser and a beard oil. He also chose quinoa and spirulina as the heart of the formulas, based on their reputation as health-boosting ingredients.

House 99 will launch exclusively at Harvey Nichols in the UK on February 1st. It will available on other British retailers and 19 countries worldwide from March 1st. 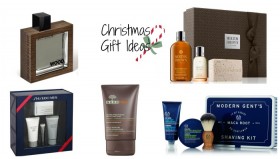 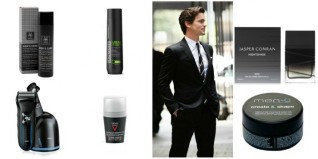 Men in Black | Mood Board 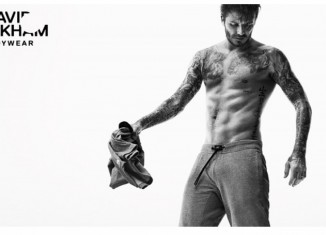 Sep 3, 2014
0 1244
David Beckham continues his collaboration with H&M for Fall 2014 as he designs pajamas, t-shirts, heavy-knit cotton socks, beanies and sweatpants for his new...