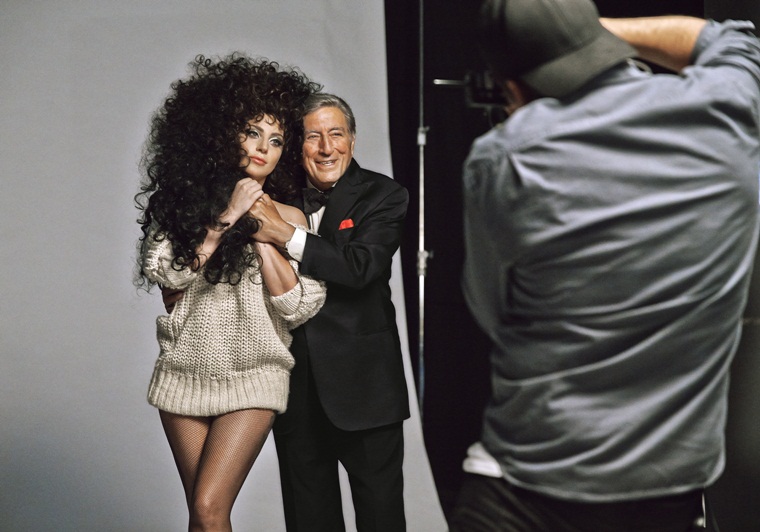 Η&Μ recently announced that Tony Bennett and Lady Gaga are going to be the stars of their new Christmas campaign for 2014. Both stars are going to appear on the company’s new TV spot, singing a song from their new album Cheek to Cheek, which is going to be released on September 23rd. The upcoming album is a collaboration between those two artists that come from 2 different generations of music, and it will be dedicated to jazz music. The campaign will do its first worldwide premiere at the end of November, while the extended version of the TV spot, will be uploaded on H&M’s website, hm.com. The campaign will also include ads with Tony Bennett and Lady Gaga, on printed publications, outdoors advertising and online. 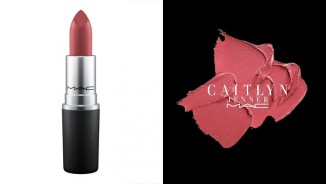 Caitlyn Jenner partners with MAC for a new lipstick shade

Mar 2, 2016
0 74
Caitlyn Jenner who fearlessly shared her transition with the world just partnered with MAC for a new lipstick shade called ''Finally Free'' which totally describes...