The French fashion house Givenchy revealed its spring/summer 2015 campaign, starring Julia Roberts and in one word, it’s stunning! The campaign was photographed by Mert Alas and Marcus Piggot, a well known duo in the fashion world. The styling was pretty simple and minimal with a little make up on Julia, who was wearing an oversized blazer and a sheer top. Riccardo Tisci said that they wanted the campaign to be powerful and I totally think they succeeded! 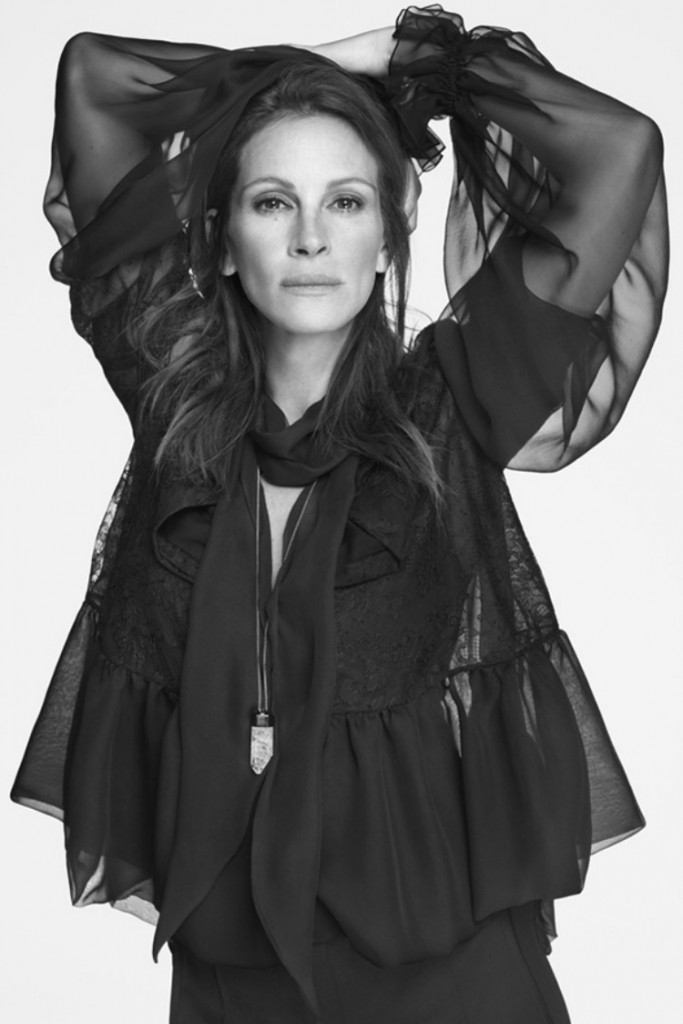 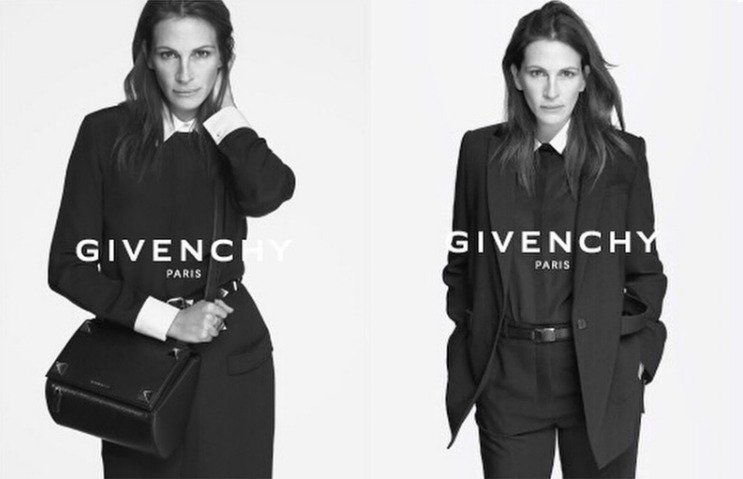 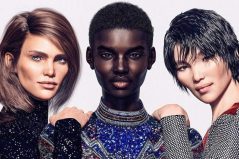 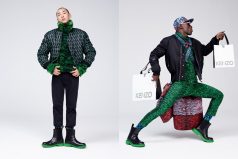 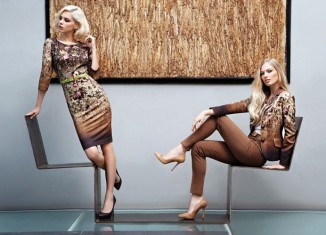