The next designer collaboration with H&M is officially here! Olivier Roustein, designer of the Balmain fashion house, arrived at Billboard awards with his friends Jourdan Dunn and Kendall Jenner dressed with some of his exclusive creations for H&M. The French house is a bastion of French luxury and with Olivier at the helm of artistic direction, the house developed into a global phenomenon of pop culture. The Swedish company and the designer invited the public into a social movement expressed through the #HMBalmaination hashtag. “This collaboration was an effortless process for me: H&M is a brand that everyone can be associated with. It cites unity, which I fully support”, Olivier Rousteing said. The full collection will be available from November 5th in 250 worldwide stores and online, including clothes and accessories for men and women. In the photo below we see the designer posing along with the two models, as an idea of what’s next: 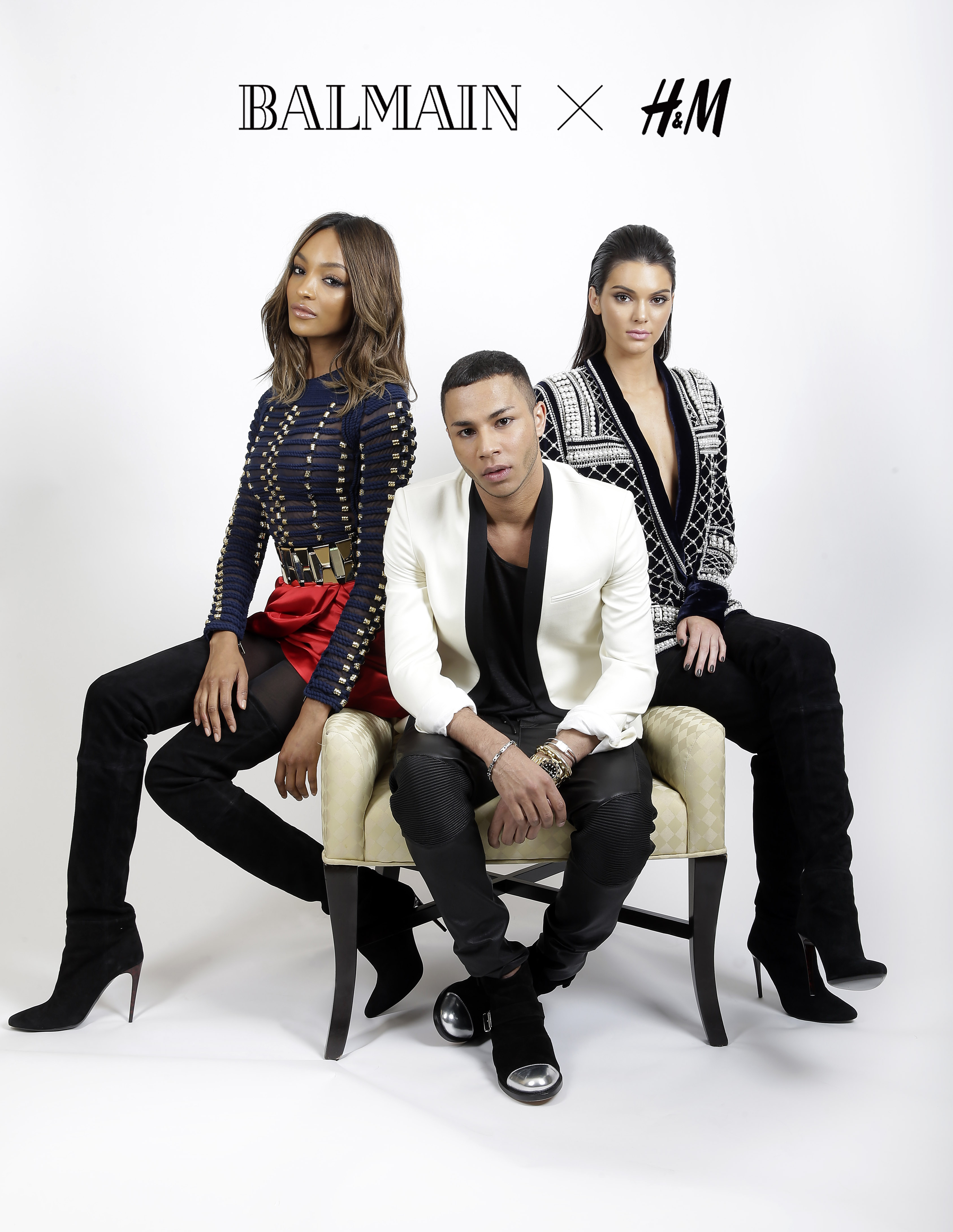 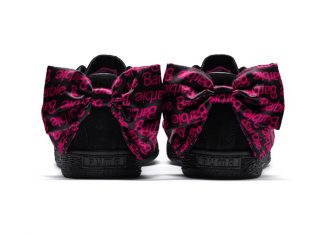 Jun 4, 2018
0 166
Good news! There's a Puma x Barbie collection coming up next fall, and it's going to include apparel too. After Barbie's collaboration with brands...