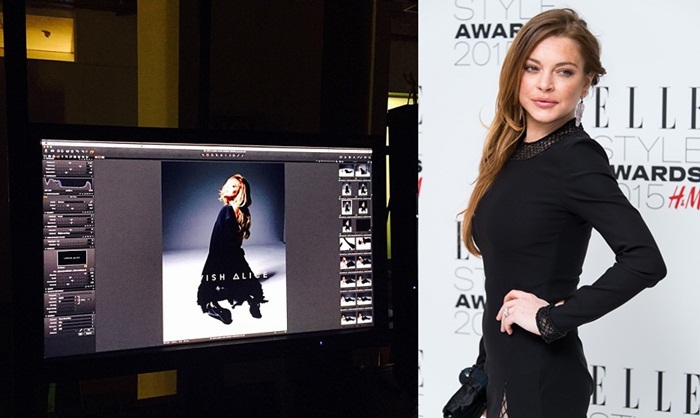 Lindsay Lohan recently posted a picture on her Instagram account, showing her modeling for the British brand Lavish Alice. It seems that they have collaborated for a collection for the upcoming fall. Lohan seems to be the face of the campaign (and even maybe the designer of this new collection), shot by Rankin, which is going to be released next month.

In the past, Lindsay Lohan had a couple of failed attempts as a fashion designer, when she designed alongside Estrella Archs for Ungaro back in October 2009, and she had also released a leggings line called 6126, which didn’t end well. Hopefully this new attempt is going to be much better for her. 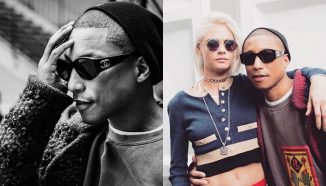 Pharrell will be the first male handbag model for Chanel

Mar 23, 2017
0 270
Pharrell Williams will be the first ever male model to appear on a handbag campaign for Chanel. The campaign will be launched on April...