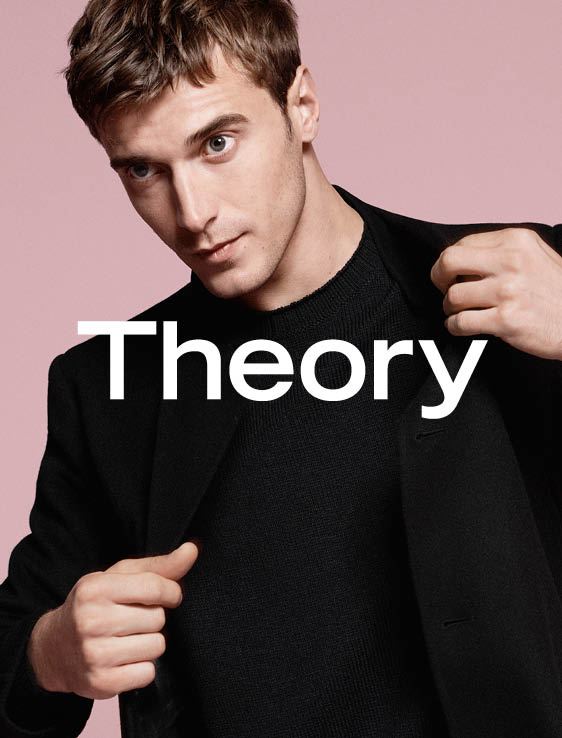 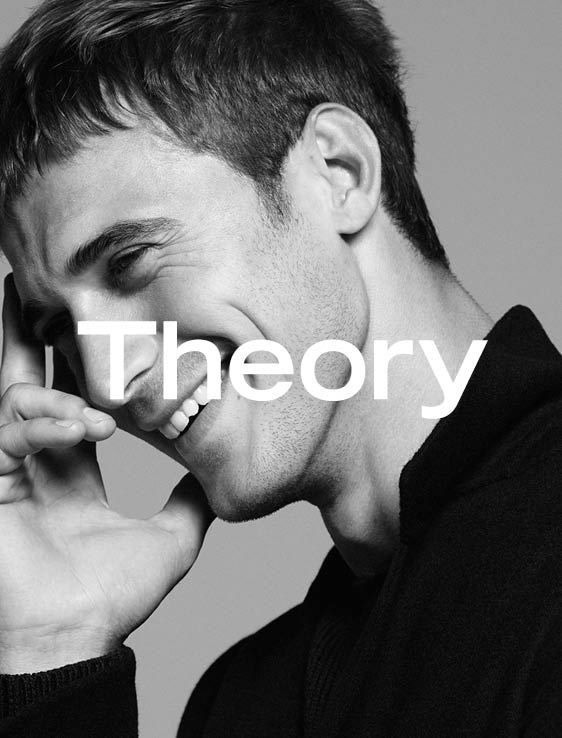 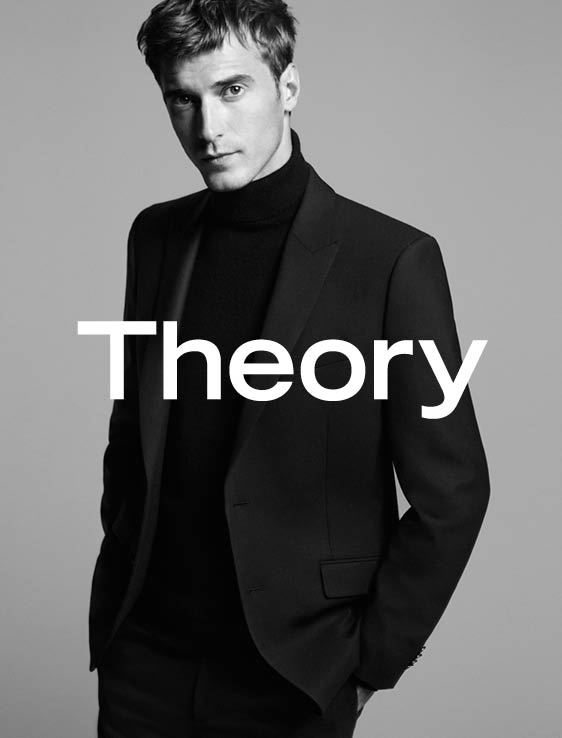 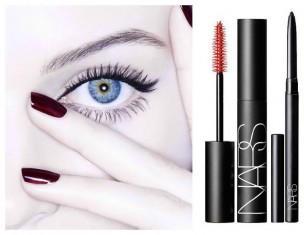 Aug 12, 2015
1 337
Nars is launching two new products for your eyes with its Fall collection. We are talking about the Audacious Mascara and the Kohliner. The...