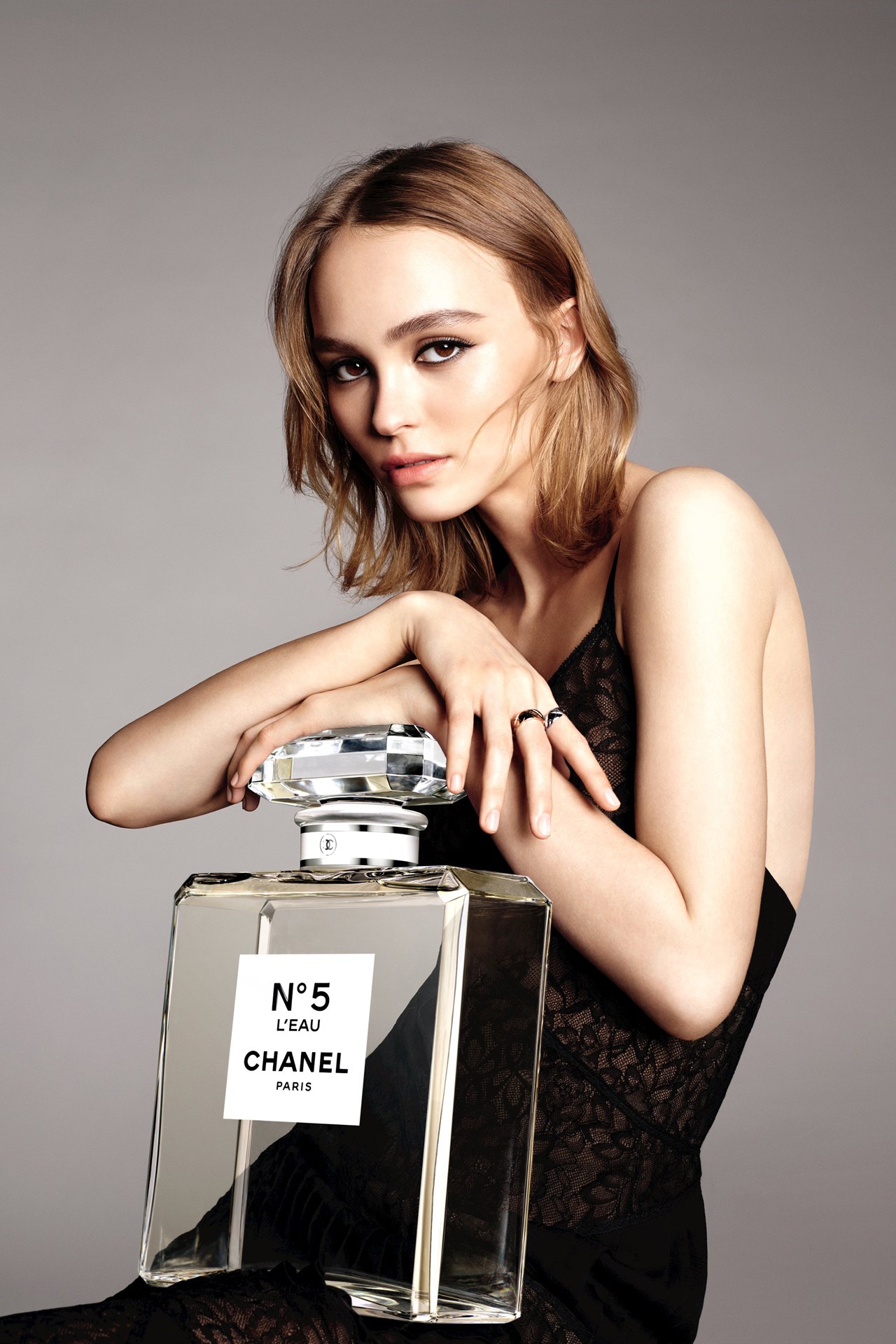 Lily-Rose Depp stars in the new Chanel no. 5 L’ Eau fragrance ad campaign, photographed by Karim Sadli, and directed by Johan Renck. Lily-Rose Depp follows the steps of her mother, Vanessa Paradis, who has been a long-term Chanel ambassador, and has starred in multiple campaigns herself, including one for the Channel Coco fragrance in 1991 (last photo). It isn’t the first time we see the young model posing for Chanel, as in the past she starred for the brand’s Eyewear campaign. Lily-Rose uploaded one of the campaign’s photos to her Instagram account, and stated: “”Thank you to the entire Chanel team for this incredible honour.” 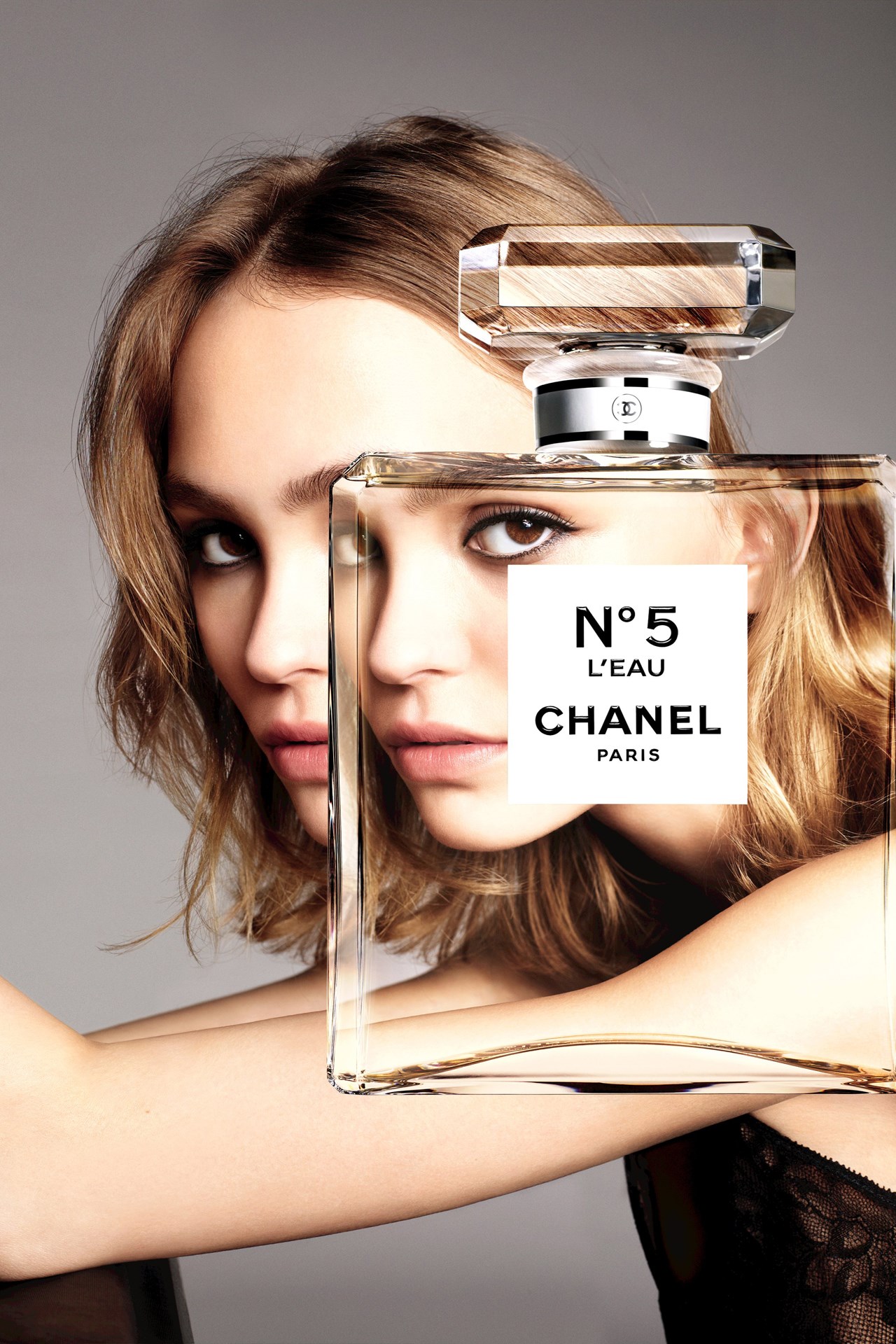 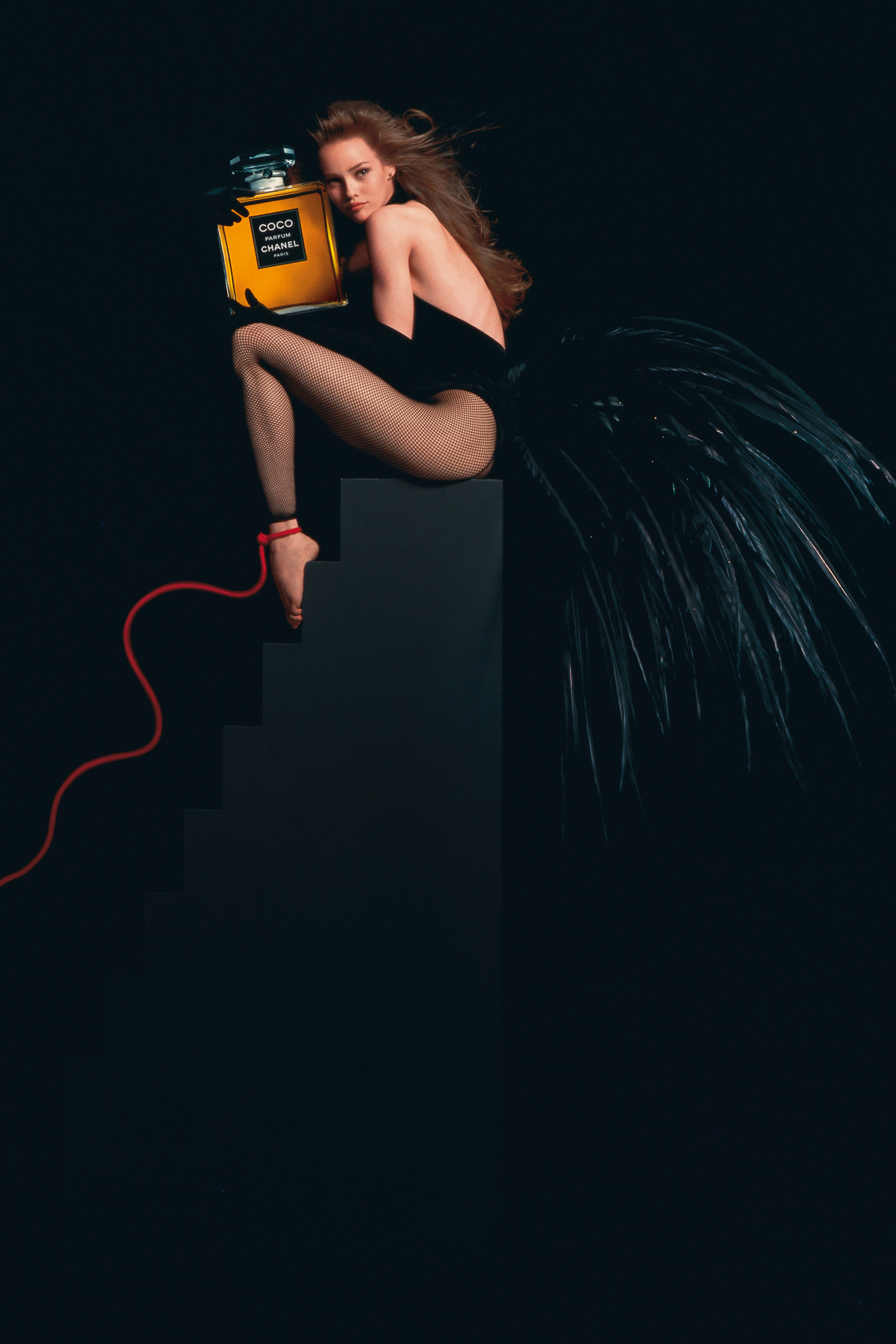 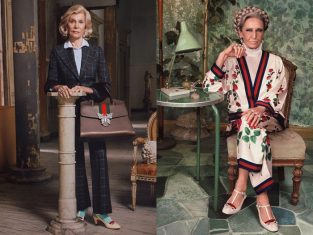 Sep 18, 2017
0 259
The newest Gucci Cruise 2018 is called The Roman Rhapsody, and it features portraits of real people (non-models) in apartments and and neighborhood parks throughout...