“I love the film’s over all empowering message. I love seeing this young girl become the champion that lives in all of us. There’s always magic in the air during the Holidays,” said Nicki Minaj. “It’s exciting to see our festive designs come to life together with such inspirational talents. They definitely added some extra magic to the film and we hope that our customers will love how the fashion is presented throughout the holiday season at H&M,” says Pernilla Wohlfahrt, H&M’s Head of Design and Creative Director.

A wide range of festive fashion for the whole family and selected garments seen in the film will be available in stores and online at hm.com during the Holiday campaign period, which starts November 9. See some of 2017 Holiday collection’s pieces in these photos and make sure to watch the Magical Holiday film, starring Nicki Minaj, that got released just a few days ago, below. 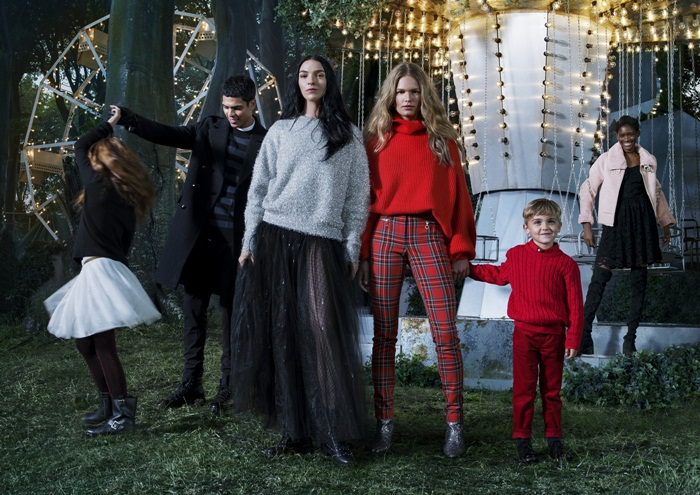 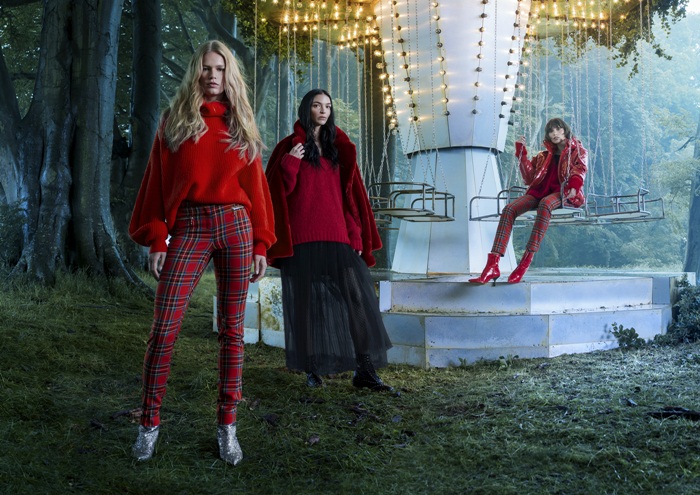 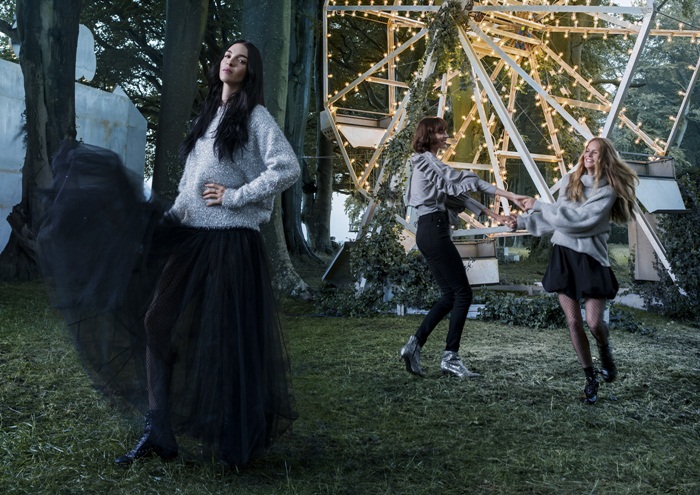 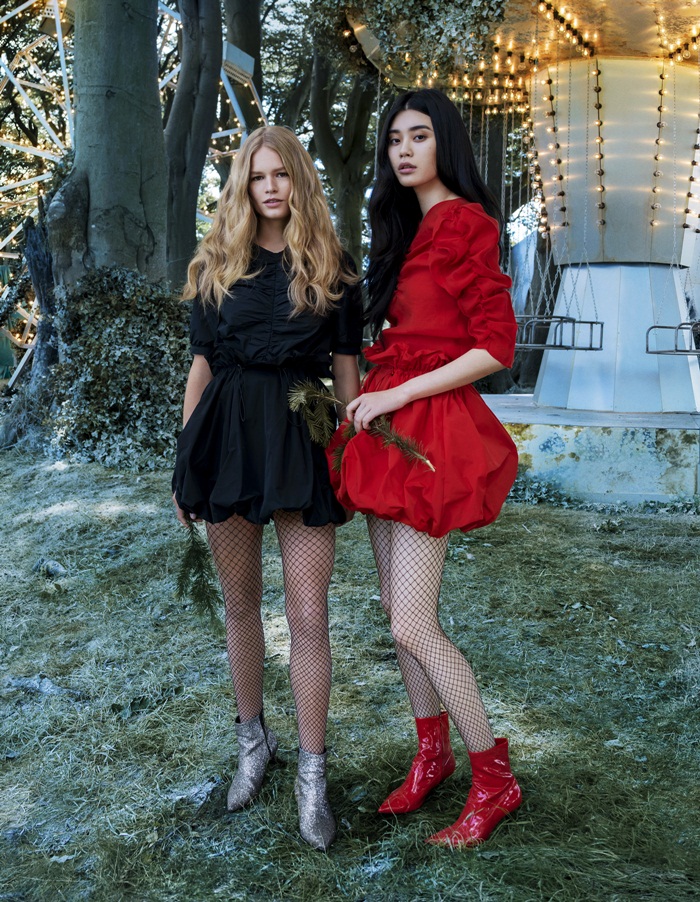 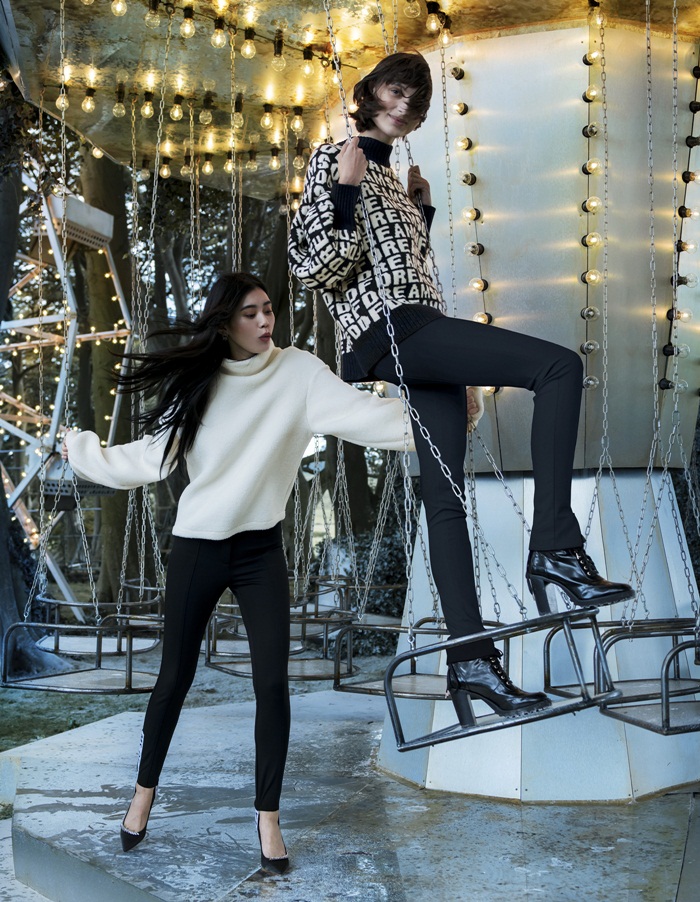 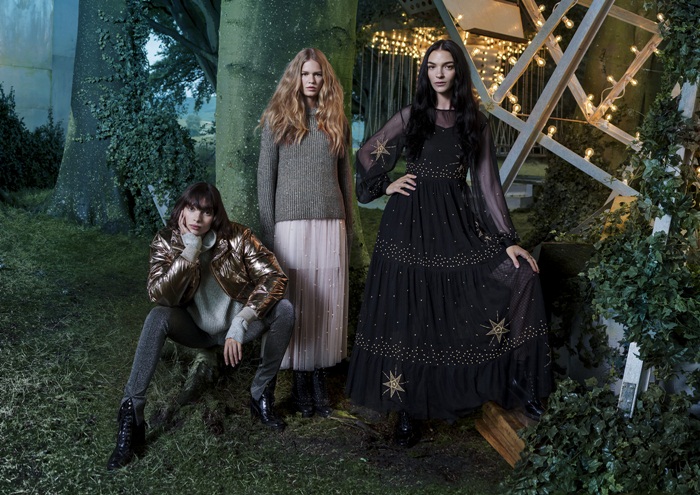 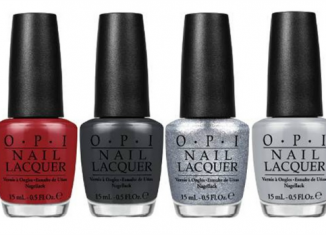