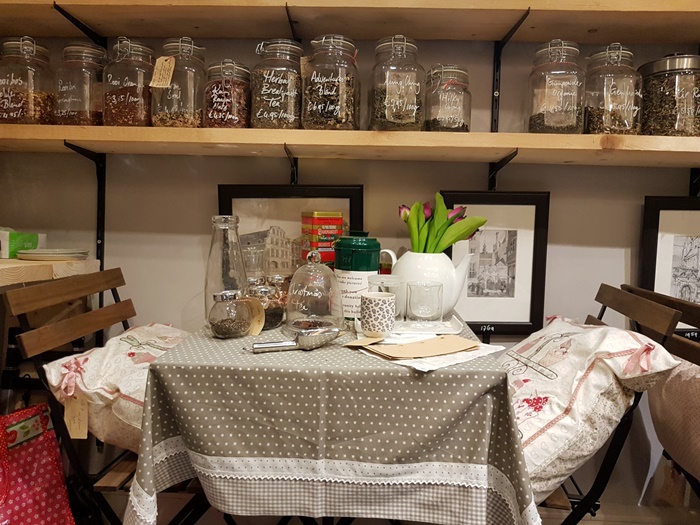 If you are a tea lover like me then I have the perfect place for you! If you are planning to visit Amsterdam then don’t forget to pass by The Smallest House. It’s literally the smallest self-contained house in the capital and you can find it in the address Oude Hoogstraat, number 22. I accidentally found it a couple of weeks ago while I was walking around the city.

END_OF_DOCUMENT_TOKEN_TO_BE_REPLACED 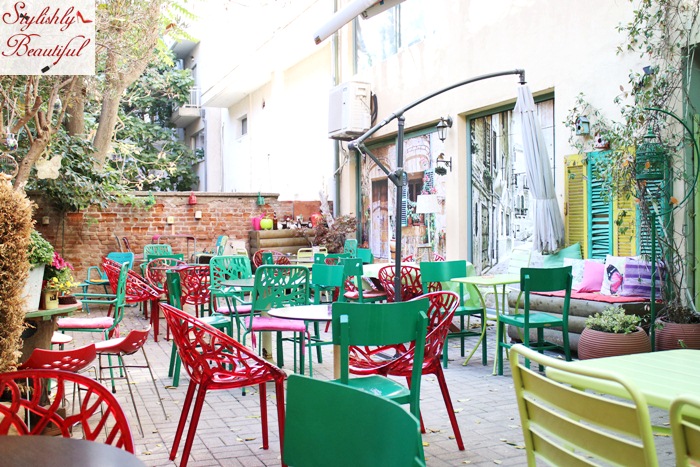 I recently traveled to Alexandroupoli and while I was there, I discovered a really cute café/bistro in the center of the city, which also has a colorful patio, in the center of a block of flats, making this place even more special. It also has plenty of room inside to sit and enjoy your coffee/tea/dessert in the winter, but when the weather is nice I’d definitely recommend its patio. You can even go there by yourself to read a book in peace or work from your computer. It has a wide range of food and desserts to choose from, and also hot or cold beverages. If you ever find yourself in Alexandroupoli, make sure to visit it.

END_OF_DOCUMENT_TOKEN_TO_BE_REPLACED 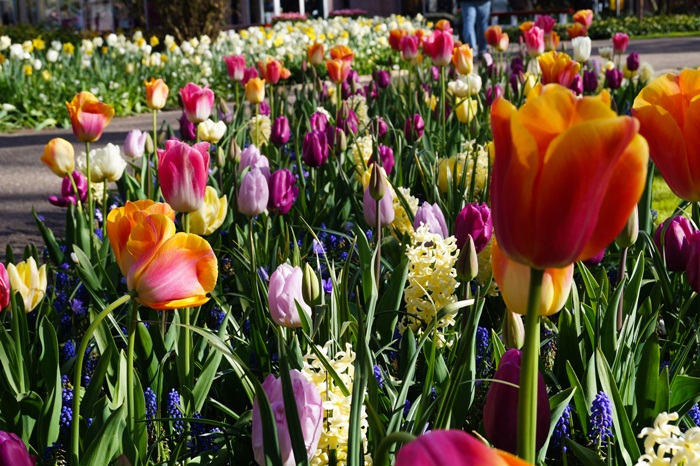 This is the first guest post of Ioanna, from The Colourful Bouquet blog. Ioanna moved to The Netherlands about a year ago, and had the pleasure of visiting Keukenhof gardens some time ago, and take these beautiful photos! If you don’t know these gardens, read along, and you’ll find out everything you need to know about them.

END_OF_DOCUMENT_TOKEN_TO_BE_REPLACED 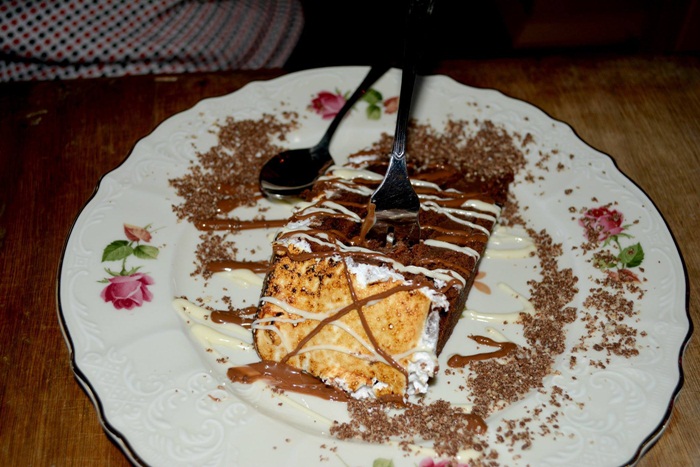 Our “places” column finally gets an update… and this sweet spot is in Athens. Summer from “S for Summer” blog, kindly accepted to guest post for Stylishly Beautiful and take us with her, to Little Kook for dessert. We wish we were there with her, but for now, we’re enjoying the photos and this article, and dreaming of visiting it ourselves one day. You’ll soon have the chance to get to know Summer better, but until then, check out her blog, and social media through the links you’ll find at the end of this post.
END_OF_DOCUMENT_TOKEN_TO_BE_REPLACED

FYC was the first Frozen Yogurt place that opened up in Thessaloniki at the end of 2011, and it’s actually the only one that makes fresh frozen yogurt from scratch. The place came highly recommended and once I visited it, there was no doubt that it was the best of the city. I always stop by FYC when I’m downtown and I’ve taken the girls of the team there, many times. It was recently renovated and as you can see the place looks amazing: modern and minimal. Its frozen yogurt is always fresh and delicious and you can find it in many popular flavors, and with tons of toppings to put on it. Apart from the frozen yogurt which is the main attraction of the place, they also serve smoothies, coffees, waffles, crepes, and lots of different kinds of refreshments. We definitely recommend the pyramid delight (pictured below), where you can choose 3 toppings to put on top of 3 layers of froyo. It’s absolutely scrumptious!

END_OF_DOCUMENT_TOKEN_TO_BE_REPLACED 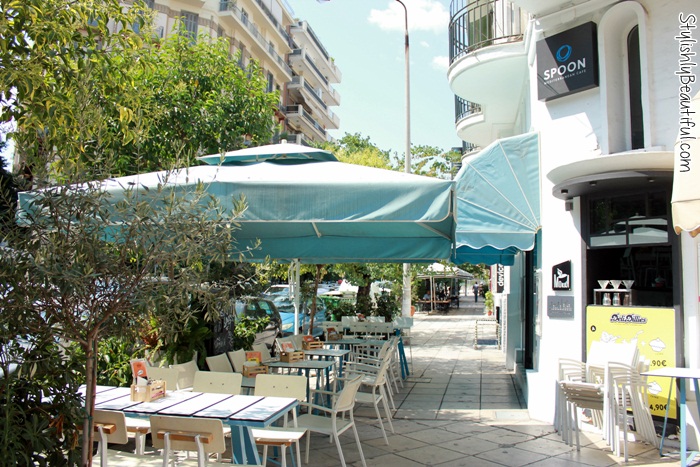 As you already know, Stylishly Beautiful’s team loves both sweet and savory dishes. But there are times when we can’t resist some temptations. That’s why, our visit to Spoon was inevitable. It’s a sunny and beautiful coffee shop in Thessaloniki’s center with pleasant environment and friendly staff. Personally, I had heard about it because of its waffles, on top of which you can add whatever ingredients you want and create your own sweet combination. Apart from that, you are going to find some great suggestions for breakfast there, like delicious juices and smoothies and various seasonal salads for brunch. One visit will be enough for you to love it like we do, trust us!!

END_OF_DOCUMENT_TOKEN_TO_BE_REPLACED 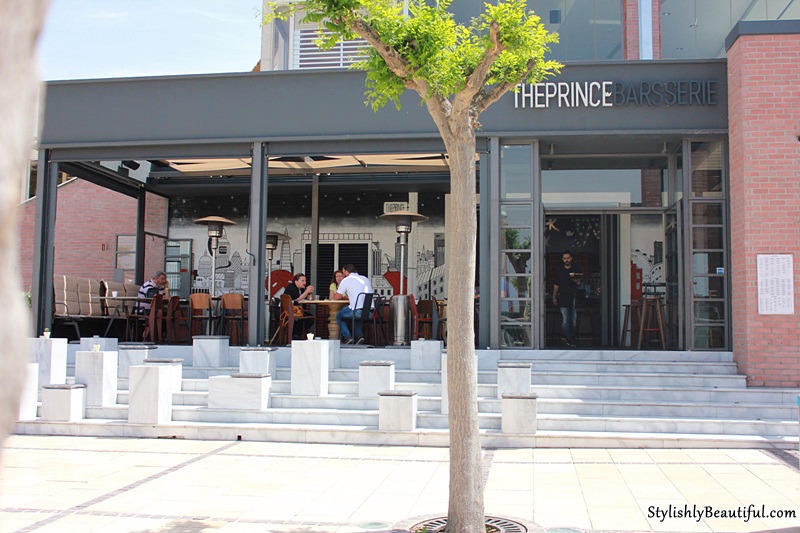 Since the day I found out about The Prince Barsserie, I kind of got addicted to it, and now I go there all the time. Of course I had to take my friends there too, and now it’s our favorite spot when we’re at Mediterranean Cosmos mall in Thessaloniki. The thing that all of us loved the most about this place is its breakfast and lunch. From Monday to Friday you can enjoy your breakfast, choosing among many delicious plates from their menu, while on weekends we suggest you try their brunch, which you’ll find at their buffet from 10 to 13.30, where there’s a great variety of food and drinks to choose from. At the Prince Barsserie, you can enjoy your breakfast, lunch or dinner, choosing the most delicious and original foods which you won’t find anywhere else, from their menu, or simply have coffee or drinks with your friends. The place is beautifully decorated and has a very friendly and polite staff. If you are in Thessaloniki, we strongly recommend this place!

END_OF_DOCUMENT_TOKEN_TO_BE_REPLACED 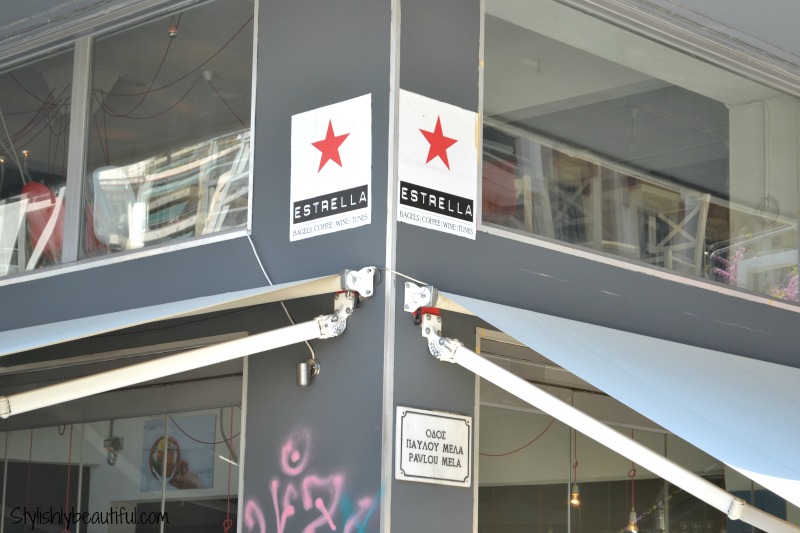 Estrella is a cute and cozy restaurant in Thessaloniki’s center with friendly staff. It is well-known for creating the famous “bougatsan”, a hybrid dessert. More specifically, it’s a homemade butter croissant with warm bougatsa cream which contains real Madagascar vanilla.
As food lovers with a sweet tooth, we had to visit it. Our first impressions are very positive. In its menu, you will find both sweet and savory dishes, suitable for breakfast and brunch. The dishes are beautifully decorated like the ones you’ll find in expensive restaurants. The bougatsan comes in 5 variations; We tried 3 of them: the classic one, one with chocolate and one with red fruits, and we’ll probably try the rest of them in the near future. We also couldn’t resist trying an omelet with bacon and cheddar, scrambled eggs on a bagel and French toasts with turkey and cheddar. And for the smoothie-addicts, there are some delicious suggestions waiting for you. Needless to say, you have to visit it yourself in order to discover Estrella’s delights!!

END_OF_DOCUMENT_TOKEN_TO_BE_REPLACED

Dublin, Ireland’s capital  – such a beautiful, historic and cultured city! Ireland gave to the world some of the most important writers, such as James Joyce, Oscar Wilde, Bram Stoker, Jonathan Swift, Samuel Beckett, George Bernard Shaw and William Butler Yeats, among others (and you can find them at the Writers Museum) and fantastic rock bands like U2 (keep in mind Bono and The Edge’s hotel there, The Clarence), The Cranberries (from Limerick, in the mid-west), and singers like Enya and Sinéad O’Connor, for example. Not to mention the Leprechauns 🙂 It’s really a country with rich culture. Let’s have a tour? 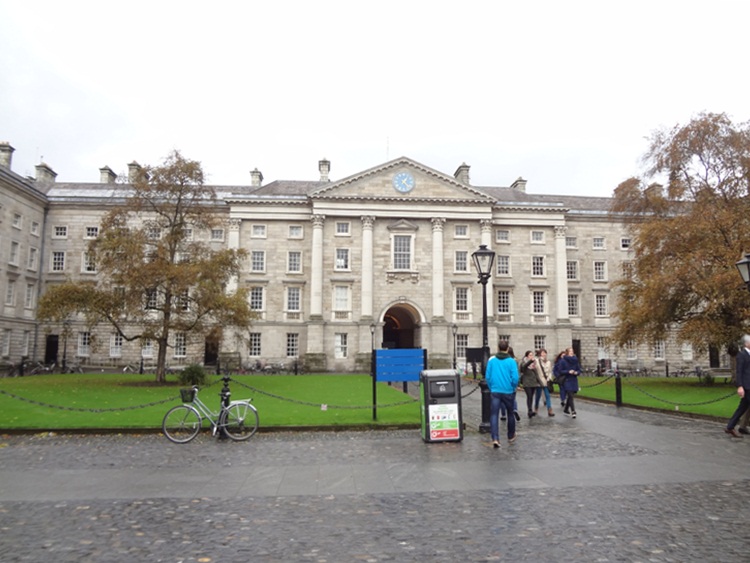 END_OF_DOCUMENT_TOKEN_TO_BE_REPLACED

As days go by, Stylishly Beautiful will be evolving and we will be sharing new columns and ideas with you! So today we are about to present you our new column called ”places” which will be about the best ”places to be and visit” in our city (or the cities where the other two ”crew members” live). We love these places and we often visit them as a team to exchange thoughts and new ideas about our site! So today we proudly present to you our beloved Sugar Angel | Workshop & coffee in our beautiful Thessaloniki!

Since we found out about it, this is the only coffee-place we choose to visit in Thessaloniki and the reasons are countless! Just to start, the place is so gorgeously decorated, with the air of a French bistro and many vintage mirrors! There are always fresh flowers on the tables and the most important thing is that it’s a smoke-free place! 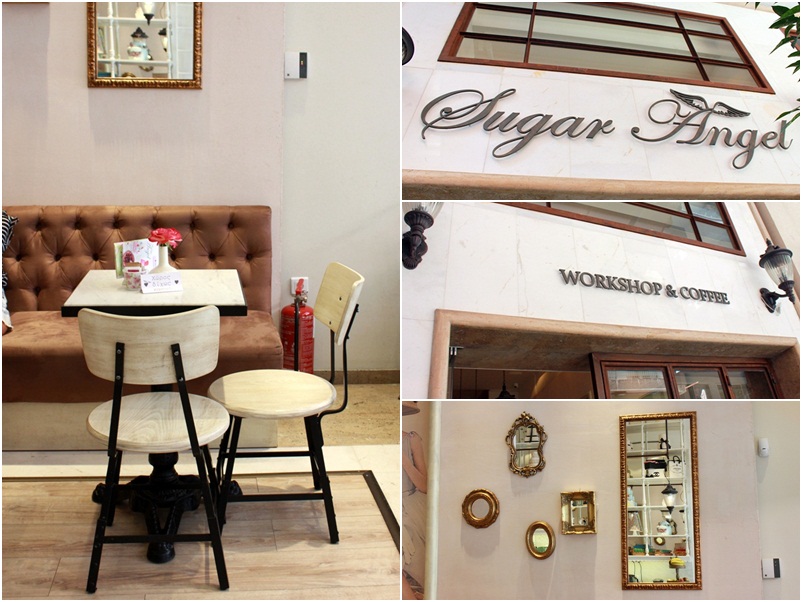