Kim Kardashian’s sister and up and coming supermodel, Kendall Jenner, was the talk of every social media these days, after the announcement that she’s the official face of Estee Lauder. The famous model learned about the collaboration at the backstage of Paris Fashion Week and seems that now was the right time to officially announce it to her fans. The giant beauty company characterized Kendall as a new star with a social media affect. The whole world of fashion and beauty is curious about the evolution of this collaboration!! Right after the announcement, there has been a rise on the beauty company’s numbers!! Maybe shoppers trust the Kardashians (There has also been noticed a massive sale on pieces of clothing that Kim has worn). 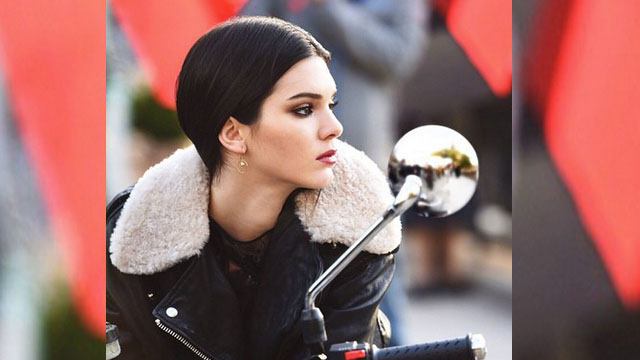 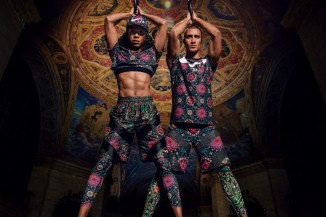 Mar 23, 2016
0 53
Less than one month after presenting the NikeLab Dunk Lux High x RT sneakers, Riccardo Tisci and Nike have announced a new collaboration. This...