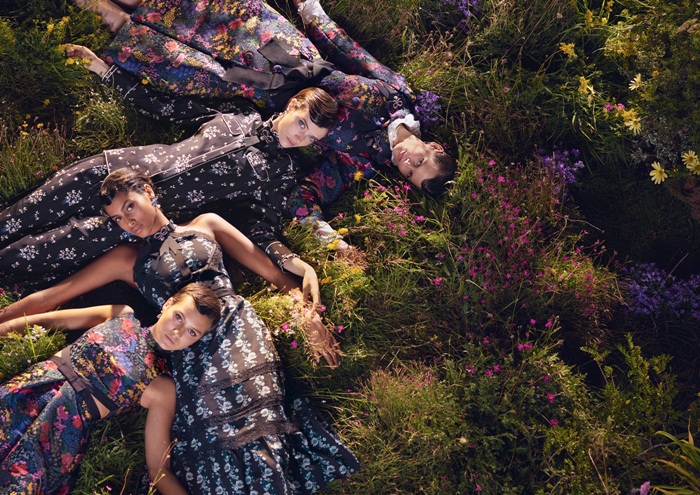 Baz Luhrmann’s film for ERDEM x H&M is set in a mysterious country mansion where it is “always spring”. The house is like its own private world that is always filled with flowers, influenced by ERDEM’s celebrated floral prints. When young friends come to stay, a magnetic love triangle begins. Throughout, Baz used pieces from the ERDEM x H&M collection to define the characters and propel the narrative, while the new track by Years & Years captures the mood of positivity, friendship and love. Watch the film below!

The campaign will debut online on October 17, with the ERDEM x H&M collection available in selected H&M stores worldwide, as well as on hm.com, from November 2. 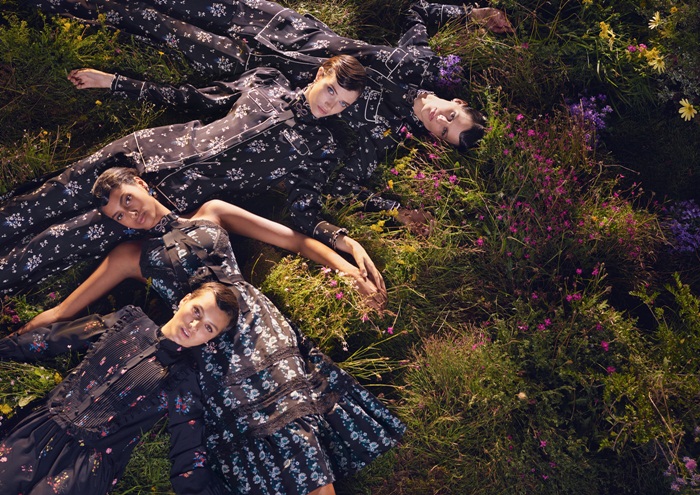 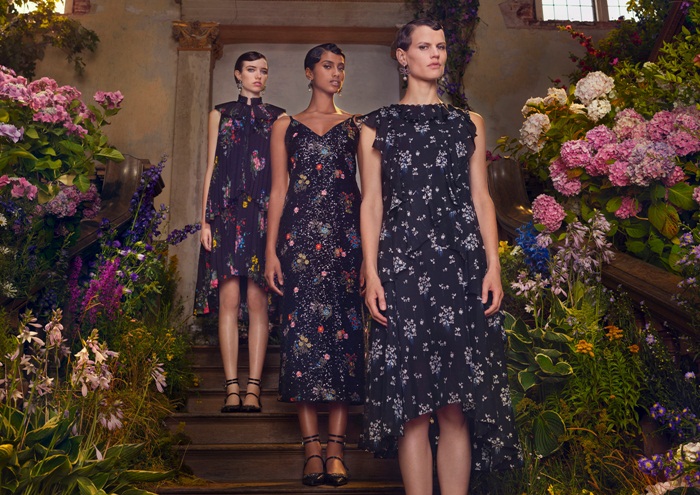 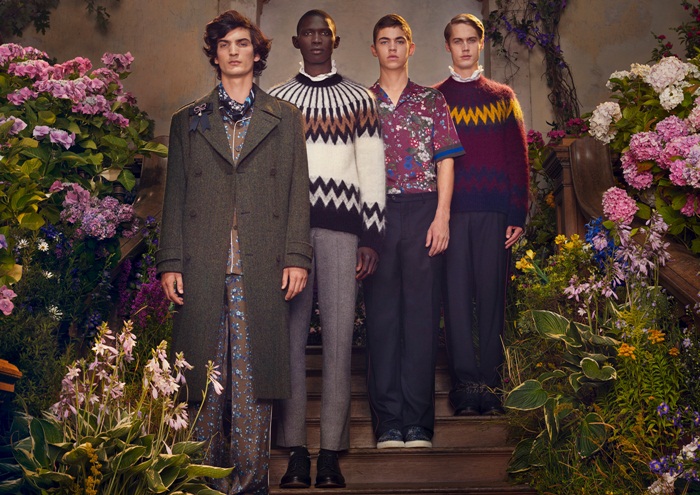 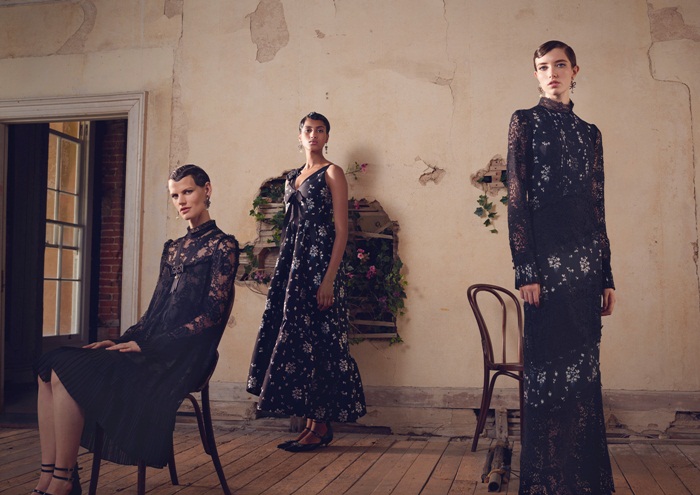 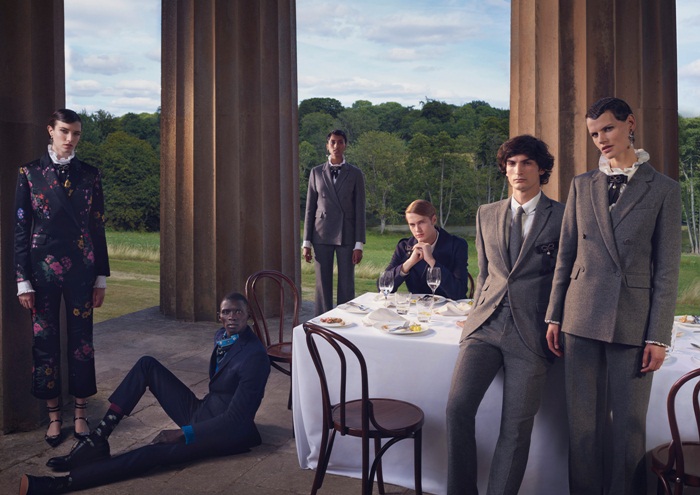 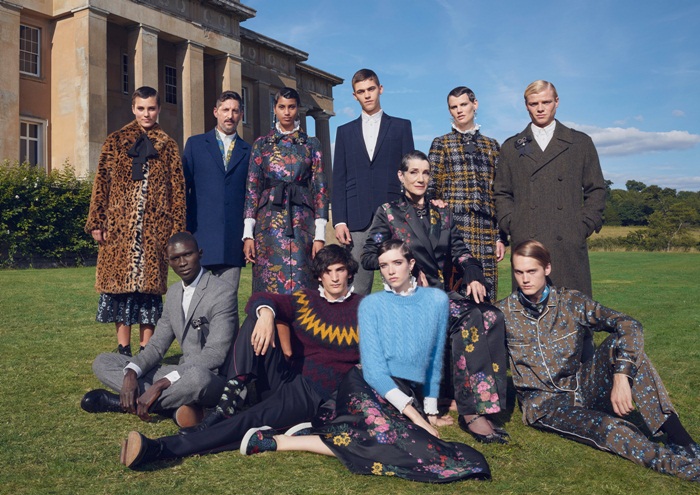 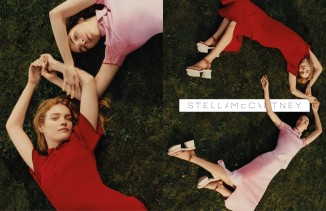 Feb 4, 2016
0 55
Stella McCartney's spring campaign for 2016 includes as protagonists Mariacarla Boscono and the muse of the designer Natalia Vodianova. The models are captured by the lens...