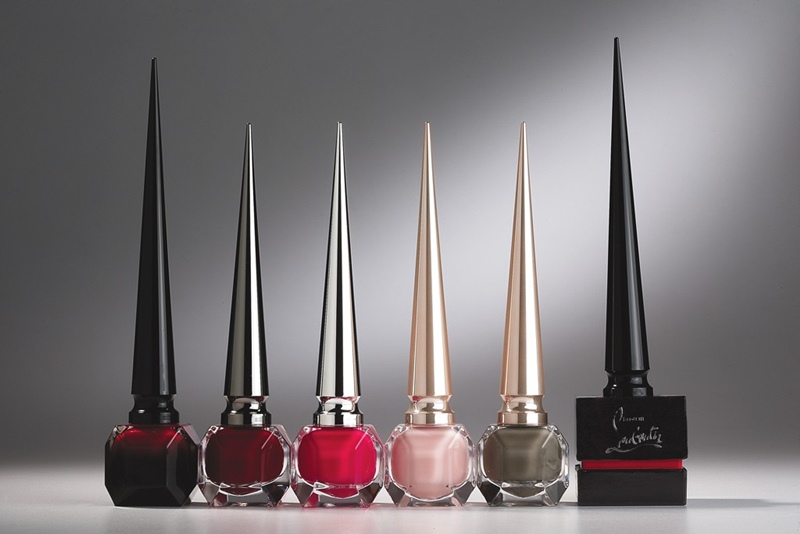 We have some exciting news for the lovers of Christian Louboutin: The designer enters the beauty arena with his first nail polish line. It’s been many years since the designer first painted the sole of a high heeled pair of shoes with red nail polish, when he got the idea that later gave his shoes the characteristic they’ve been mostly known for, but the move sounds fitting. According to Christian Louboutin: “The red sole was born from red nail polish. I am giving back to nails what the shoe took from the nails many years ago”.

The nail polish bottles feature spiked caps, inspired by the designer’s highest heels, and the nail polishes have a highly pigmented, super glossy formula. The first one of his 30-color-line, Rouge Louboutin, has already started being sold at Saks 5th Avenue, while the rest are expected to be sold in many selected stores after August 30th. Christian Louboutin nail polishes cost 50$ a bottle, which is much higher than other famous houses’, like Chanel and Tom Ford. Would you buy one of his nail polishes? 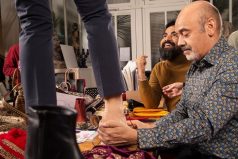 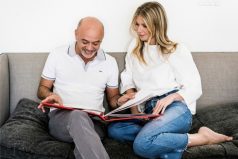 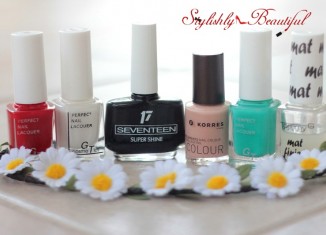